IPL 2022 Playoffs: GT vs RR Match Prediction – Who will win IPL match between GT and RR? 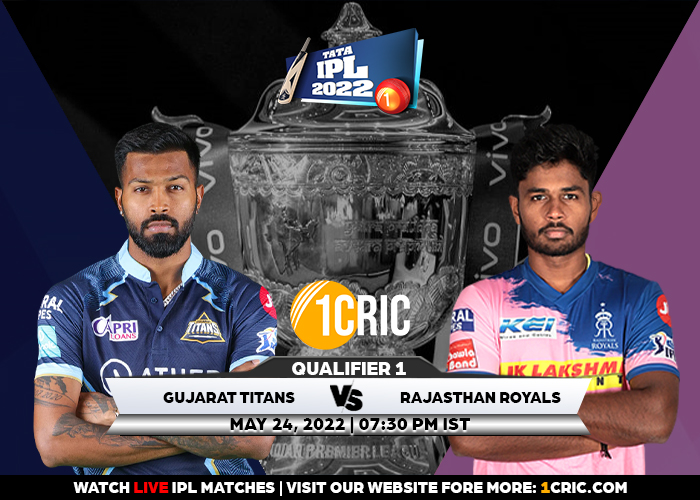 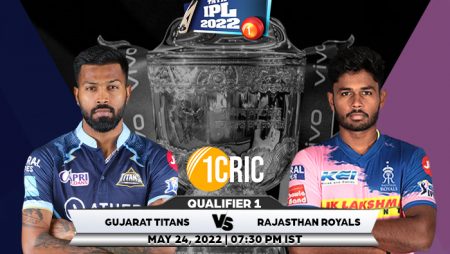 IPL 2022 Playoffs: GT vs RR Match Prediction – Who will win IPL match between GT and RR? The winner of Qualifier 1 will go on to compete in the final.

The Rajasthan Royals are set to face the Gujarat Titans in the first round of the IPL 2022 playoffs in Qualifier 1. Moreover, The Sanju Samson-led side is coming off a win against the Chennai Super Kings in their final game of the league stage, and they will be looking to carry that momentum into this game as well. They’re likely to stick with the same formula.

Gujarat Titans, on the other hand, were defeated by Royal Challengers Bangalore in their final league game. Despite the loss, the Hardik Pandya-led side still has a lot of positives going for them, and they will look to be wiser with their lines and lengths rather than changing the personnel. Lockie Ferguson, who went for a few runs in the previous game, could be replaced by Alzarri Joseph.

Aloso Visit: Who scored the most goals for their teams during the IPL 2022 league stage?

The Eden Gardens pitch has traditionally aided spin bowlers, and both teams have a strong spin attack, so this will be an exciting battle to watch. The captain who wins the toss will prefer to bat first because the pressure of the chase can be difficult to handle.

Hardik Pandya was back to his best in the previous game after a few quiet outings, and his unbeaten 62 would have given him plenty of confidence heading into the playoffs. After showing up to bowl for his IPL franchise, he was recently named to the Indian squad for the South Africa T20I series and will be the first-choice all-rounder. In the upcoming crucial match, he will be the key batter for the Gujarat Titans.

Rashid Khan has yet to reach his full potential in this tournament. The Afghanistan spinner, on the other hand, was the pick of the bowlers in the previous game, with a two-wicket haul and a quickfire cameo down the order. In the playoffs, he’ll be looking to bring his A-game.

Also Read: Kane Williamson, the captain of New Zealand, blessed with a son.