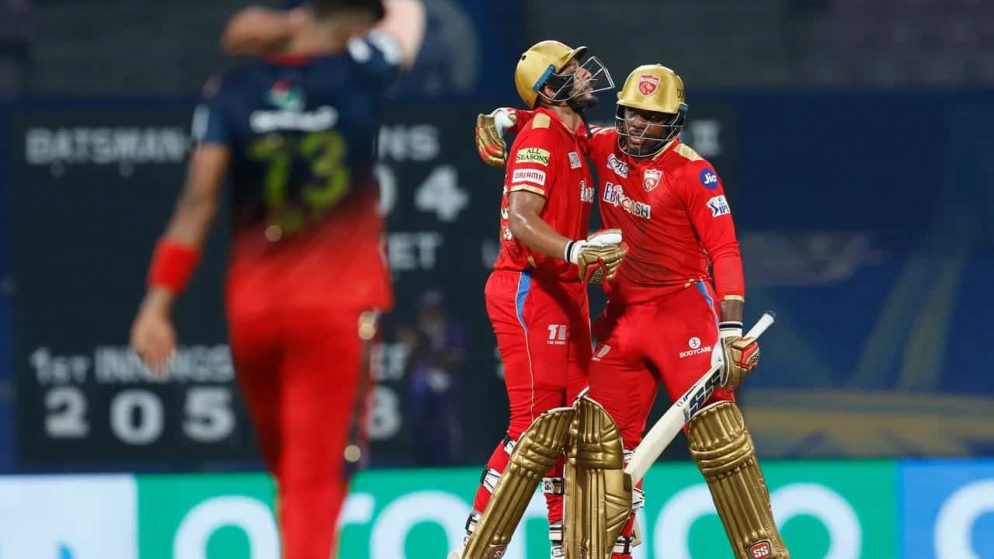 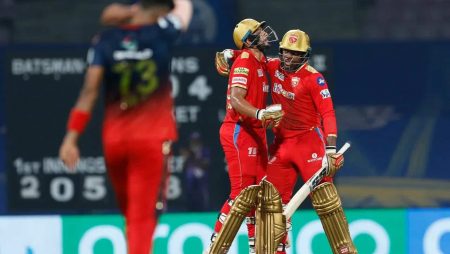 Punjab Kings won a thrilling five-wicket victory over Royal Challengers Bangalore to kick off their IPL 2022 campaign with a bang. Top-order batting and Odean Smith’s 8-ball 25-run blitz helped Punjab Kings chase down the 206-run target in 19 overs. Punjab chased a target of more than 200 runs for the fourth time in Indian Premier League history. In the process, Punjab Kings surpassed Chennai Super Kings to become the team with the most successful 200-run chases.

Prior to the PBKS vs RCB IPL 2022 match, both Punjab and Chennai had chased down a 200+ run target three times. Punjab took the outright record on Sunday night, blowing RCB away with some power hitting.

The Kolkata Knight Riders and Rajasthan Royals have both chased targets of more than 200.

On Sunday, Punjab had Odean Smith to thank for a thrilling chase. A strong start by Mayank Agarwal and Shikhar Dhawan had laid the groundwork for PBKS’ pursuit. Bhanuka Rajapaksa blasted 43 off 22 balls to keep the good work going.

RCB, on the other hand, clawed their way back by picking wickets, with Rajapaksa, Raj Angad Bawa, and Liam Livingstone all falling in quick succession.

Odean Smith opened the floodgates by peppering the boundaries, just when it appeared that PBKS had far too much to do in the final five overs.

Anuj Rawat had the opportunity to dismiss the West Indian, but he dropped a sitter in the deep, potentially costing RCB the game.

Punjab Kings will play Kolkata Knight Riders at the Wankhede Stadium on Friday, while RCB will play KKR at the DY Patil Sports Academy on Wednesday.