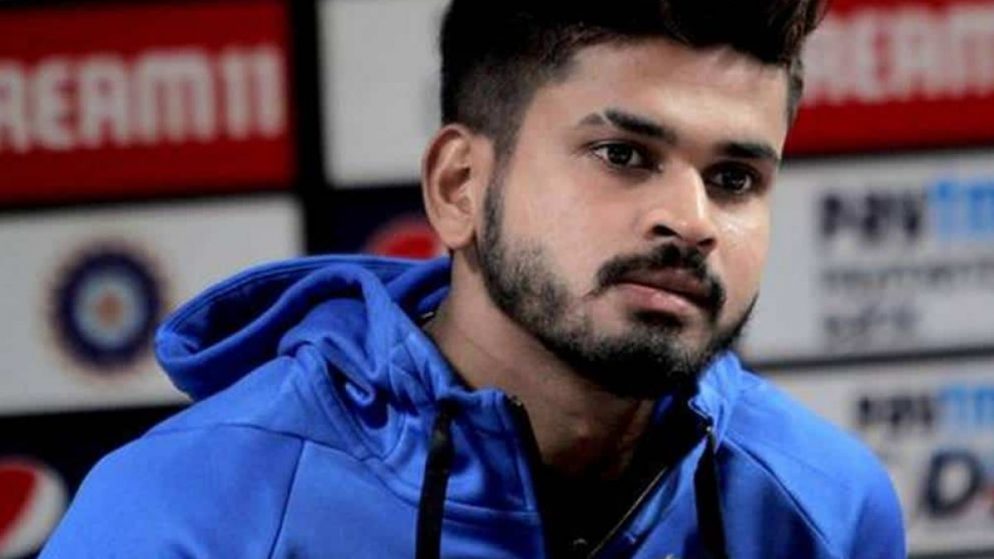 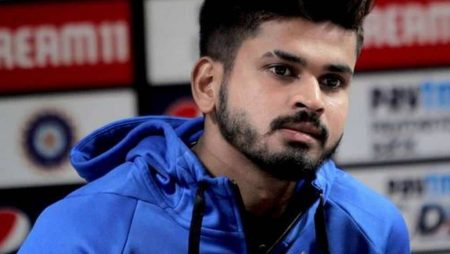 IPL 2022: Brendon McCullum heaps praise on KKR captain Shreyas Iyer. McCullum also stated that Shreyas Iyer has the same attacking mindset as he did when he was playing.

Two-time champions and last season’s runners-up Kolkata Knight Riders will open their Indian Premier League (IPL) 2022 campaign against Chennai Super Kings in the season opener. On Saturday, the game will take place at Mumbai’s Wankhede Stadium (March 26). Shreyas Iyer, the Knight Riders’ in-form captain, will lead the team this season, and expectations are high for the right-handed batter.

Iyer received high praise on the eve of the competition from KKR head coach Brendon McCullum, who has also played for the franchise. Shreyas, according to the former New Zealand captain, has what it takes to be a true superstar of the game. The KKR coach has even stated that their new captain has the potential to be the franchise’s Player of the Decade.

Shreyas Iyer has the potential to be KKR’s best player this decade, according to Brendon McCullum.

“He’s a fantastic buy.” He has the potential to be KKR’s franchise player for the rest of the decade. The Times of India quoted McCullum as saying, “We’ve got to start somewhere, and that’s tomorrow.”

“He’s already extremely well-respected around the world for what his game is about and what he’s accomplished.” His best years are undoubtedly ahead of him. “I believe he has the potential to be an absolute superstar in the game, and I can’t wait to work with him,” he added.

McCullum went on to say that the new captain has the same attacking mindset as he did when he was playing. “We both share a common value of how we like to see the game played, which is you get a group of guys together, paint a vision, and get the guys to play the game positively, and try and embrace those around you,” he added.

Notably, in last month’s mega auction, KKR spent a whopping INR 12.25 crore to bring Shreyas on board. Many people believe the 27-year-old will light up the tournament, as Shreyas has been on a roll in his recent assignments. In fact, he has hit three unbeaten half-centuries in his last three T20I appearances.