Ben Stokes will undoubtedly be one of the most-priced buys in the upcoming 2023 IPL mini auctions. The all-rounder would be on the wishlist of many teams ahead of the auction, and why not? Stokes is versatile both as a batsman & bowler, and the value he brings to any team he plays is immense. Adding to his utility as a player, his leadership qualities cannot be overlooked as well. However, one major catch is his availability, as Stokes may not be available for the entire duration of the tournament due to his national commitments.

In his brief stint, England’s Test skipper has been fearless as a leader. The franchises who pick him might hope to give him that extra responsibility. Though Stokes hasn’t found as much success in the IPL as one would have hoped for, the all-rounder is likely the player who is set to be in massive demand in the mini-auctions Stokes has already gone for big bucks in the IPL auctions before. It may not be different this time around too.

Let us look at 3 teams that might look to rope in Ben Stokes in the IPL 2023 auctions at any cost:

Chennai Super Kings are one of the teams that need an overseas all-rounder going into the IPL auction. The franchise released their long-time player and overseas-pro Dwayne Bravo, and subsequently, the all-rounder announced his retirement from the IPL and was then named the bowling coach of CSK. This means an all-rounder slot is left vacant by the departure of Bravo, and CSK will be desperate to fill the void left by the champion all-rounder.

They also lack a middle-order overseas batter who can create an impact and one who can be an enforcer with the ball in the middle overs. Who better than Ben Stokes to be considered an ideal replacement for Bravo, and CSK has 20 crores in the purse to spend? So they will most likely be one of the teams bidding to acquire the left-hander’s services.

Ben Stokes was part of the Rajasthan Royals franchise in his recent stint in this lucrative tournament. Despite scoring a century in the 2020 edition for the team, Stokes was not a regular feature for the team due to his personal commitments and played only 1 game in the 2021 season. He then opted out from the mega auctions that followed and will now be back in the auction pool.

Royals have a top-heavy batting line-up, and the concern they faced in the last IPL is their middle-order batting. They would love to bolster it by buying back Ben Stokes, and this addition will make the 2022 IPL runners-up stronger than they already were.

Sunrisers Hyderabad will be among the busier teams in the upcoming IPL auctions and one of the teams with an eye on the talismanic all-rounder Ben Stokes. They let go of 2 of their overseas players in, Nicholas Pooran and former skipper Kane Williamson ahead of the auctions. This has made their overseas personnel a lot lighter, and they will have a task cut out ahead of them at the auctions.

They will need to find a new skipper and middle-order bat & Ben Stokes can be the apt candidate to fill that void. SRH will go into the auctions with a huge purse, and it won’t be surprising to see them sign Ben Stokes as their player for the next season. 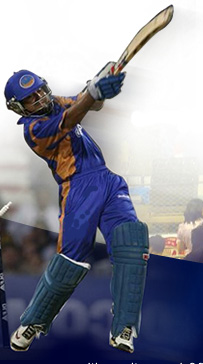 * Australians, will need to ring there bets through once the games start. 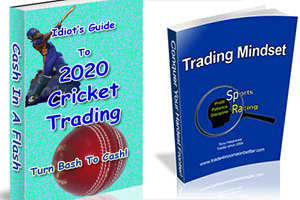 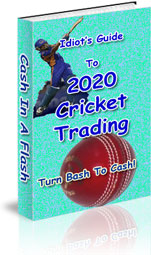 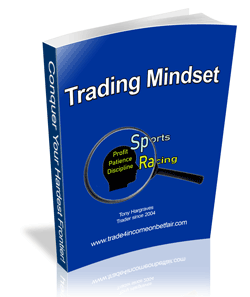