Hugh Edmeades, the auctioneer, has collapsed, forcing the event to be canceled. 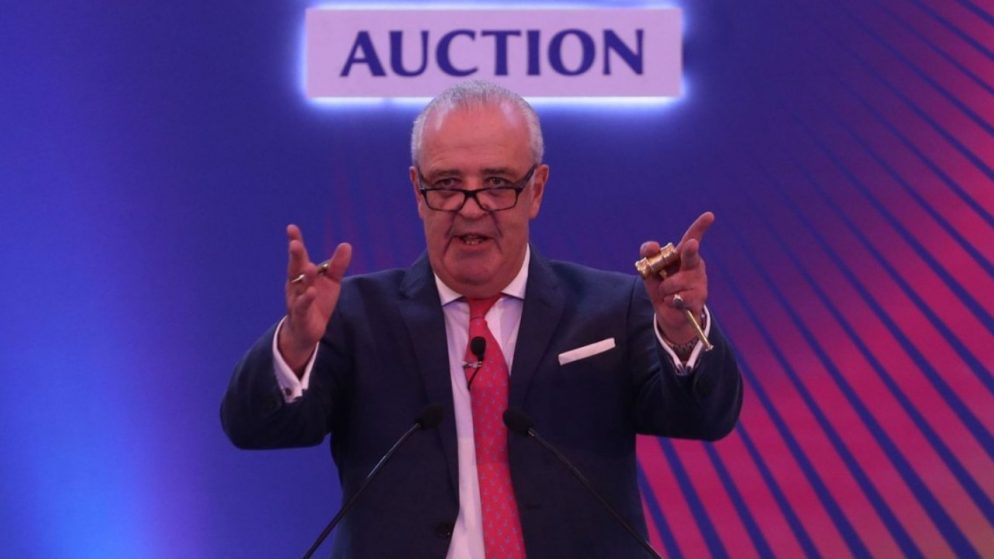 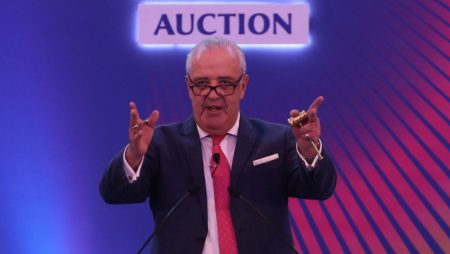 Hugh Edmeades, the auctioneer, has collapse, forcing the event to be cancel. IPL Auction 2022 Live: RCB buy big on Harshal Patel. Shreyas Iyer is the biggest buy (to KKR) on Day 1 of the Indian Premier League (IPL) 2022 mega auction in Bengaluru.

When the incident occurred, franchises were bidding for Wanindu Hasranga. Harshal Patel was acquire by Royal Challengers Bangalore for a whopping Rs 10.75 crore. After Rajasthan Royals kicked off the second round with Shimron Hetmyer and Devdutt Padikkal. After Shikhar Dhawan and Kagiso Rabada were get to Punjab Kings for Rs 8.25 crore and 9.25 crore. Shreyas Iyer was get to Kolkata Knight Riders (KKR) for a whopping Rs 12.25 crore.

Auctioneer collapsed, forcing the event to be canceled.

The 15th edition of the tournament is expect to begin near the end of March, but this auction will determine how the teams will be organized for the next few seasons.

Also Visit: Wasim Jaffer resigns as batting coach of the Punjab Kings, making the announcement with a meme.

3 Replies to “Hugh Edmeades, the auctioneer, has collapsed, forcing the event to be canceled.”