“He’s not batting anywhere near his best.” Shane Watson says of Australia’s star. 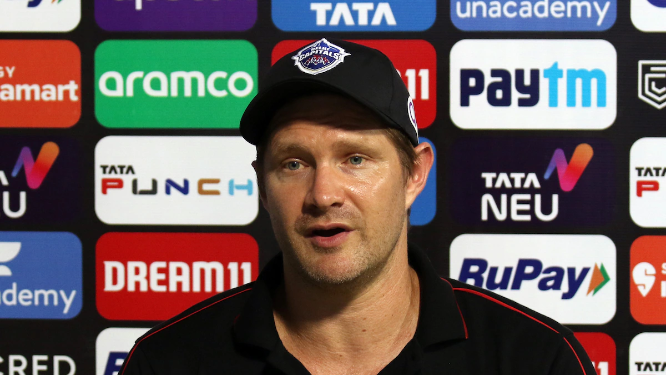 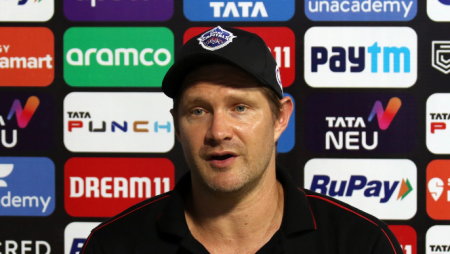 “He’s not batting anywhere near his best,. Shane Watson says of Australia’s star. Former Australia all-rounder Shane Watson has stated that Aaron Finch is not performing at his peak during the ongoing IPL 2022.

Aaron Finch, Australia’s white-ball captain, had a disappointing Indian Premier League season for Kolkata Knight Riders. Scoring just 86 runs in five innings with a highest score of 58. Finch has not been able to consistently score big runs over the last 12 months, Australian fans must be concerned. Former Australia all-rounder Shane Watson has stated that Finch is not batting at his best. Hes not selected if he does not score runs in the lead-up to the T20 World Cup, which will be held in Australia this year.

“Unfortunately, based on how he’s batting and what I’ve seen so far in the IPL. He’s batting nowhere near his best right now. Whatever is going on, the things he’s working on with his technique and mindset have changed dramatically from when he was at his best. You can’t pick him if he’s not scoring runs in the lead-up to the T20 World Cup. It’s along the lines of what we saw here in the IPL for KKR. At the moment, he’s so far out of touch that no matter how good your captaincy skills are, if he keeps batting like this, he’ll be a huge liability, especially as an opener ” Watson reveal this to The Grade Cricketer Podcast.

“It’s a critical role to get the team off to a good start. He’s been so good – I batted with him when he got 150 against England at the Rose Bowl in Southampton. He’s a world-class batsman, an incredible short-form batsman – but his game is a long way from that now. I believe it should be the team that chooses the captain, especially if you are out of touch for a long time. ” He continued.

“David Warner is a strong leader who has guided the SunRisers Hyderabad to great success. He has a thorough knowledge of the game. This is my opinion, and I know it’s a popular one in some parts of Australian cricket, but he’s done his time. Yes, he made a big mistake and was a part of a big mistake. But he’s been severely punished in a variety of ways. The way they hung him out to dry and everything really came back on him. As well as the financial impact it had on him, and publicly, he’s been absolutely smashed across the board, “Watson stated.

“He’s served his sentence. Everyone makes errors. Some are more public than others, and some are slightly worse than others, but you can forgive. I think it’s ridiculous that he can’t captain a team. Whether it’s a Big Bash team or an Australian team, if he’s the right person at the right time. I think it’s completely absurd. He served his sentence, and everyone makes mistakes “He went on to say.

Australia is the defending T20 World Cup champion, having won the title last year after defeating New Zealand in the final.