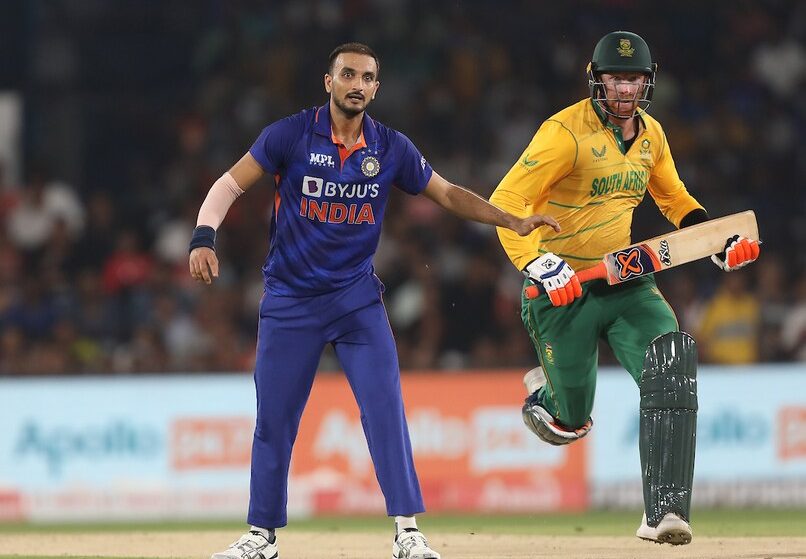 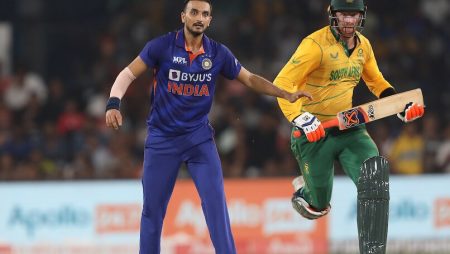 On Tuesday night, India defeated South Africa by 48 runs in the third T20I in Visakhapatnam to keep the T20I series alive. The Indians needed this win to boost their morale after failing to defend totals in their previous two matches. However, India’s bowlers finally deliver as the Proteas were restrict after scoring 179 runs. Yuzvendra Chahal shattered South Africa’s batting order by taking the wickets of Dwaine Pretorius, Rassie van der Dussen, and Heinrich Klaasen.

Harshal Patel, on the other hand, produced his best T20I figures of 4/25 to emerge as India’s most successful bowler on the night.

Getting his wicket was critical for India, and Harshal did it with a well-hidden slower delivery.

Miller’s dismissal for 3 runs meant India only had to deal with Klaasen, opening the door to South Africa’s tail.

Klaasen continued to battle India’s bowlers, but he tried one too many shots against the astute Chahal, who had him caught in the deep to pave the way for India’s eventual victory.