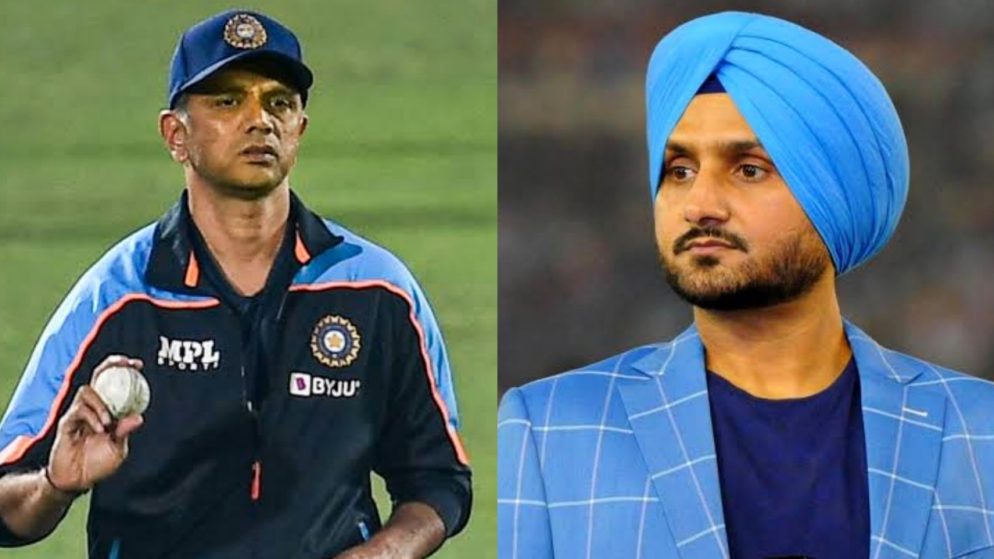 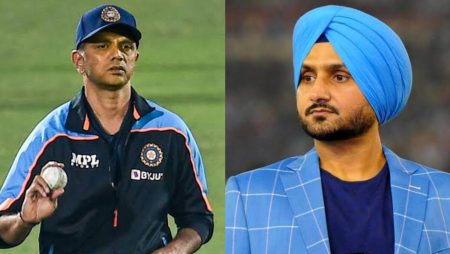 Harbhajan Singh Would Like This Former India Cricketer To Coach His T20I Team. Singh agree with the notion of using different players for different forms.

Harbhajan Singh believes that someone like Ashish Nehra should be part of India’s T20 coaching setup. Since he knows the shortest format better than current head coach Rahul Dravid. Nehra retired from the game in 2017, but earlier this year led Gujarat Titans to their first IPL victory. “In the T20 format, you may have someone like Ashish Nehra, who recently retired from the game.” With all due respect to Rahul, we have played together for so many years, he has great expertise, but this is a hard format.

“Someone who has recently played the game is more suited for the T20 coaching position. I’m not suggesting you kick Rahul out of the T20. Ashish and Rahul can collaborate to develop this team for the World Cup in 2024 “According to Harbhajan,

The spin wizard is a member of the Delhi Bulls squad that competes in the Abu Dhabi T10 League.

“With such an arrangement, Rahul may take a break as well, as he did for the New Zealand trip, and Ashish can undertake the work in his absence,” he explained.

“That is OK,” Habhajan said when question about different players for different forms. That’s OK with me.” The 42-year-old believes the Indian team’s mentality must alter regardless of whether the current top three – Rohit Sharma, KL Rahul, and Virat Kohli – continue their careers till the 2024 World Cup.

“In the T20 format, the strategy must change.” The opening six overs are crucial. If that doesn’t happen, you’ll have to rely on Hardik or Surya to score 50 from 20 balls. If they don’t fire, your total will be below par.

“England change their strategy and won two World Cups.” “T20 must play like T20, not like ODIs,” said the 103-Test veteran.

Harbhajan Singh: India fielded a youthful top-three in the absence of veterans.

Is he expecting Kohli and Rohit to continue playing the shortest format?

“I’m not the one to say whether they should play or not. They are excellent players, and if they can stay healthy, the approach should be different. Players cannot be altered overnight; the approach must shift “explained the former Indian cricketer.

After Rohit Sharma, Hardik Pandya, according to Harbhajan, should skipper India in T20s.

“If it happens, Hardik is the best choice.”

Harbhajan expressed his excitement to be a part of the Abu Dhabi T10 tournament.

“I’m quite excited. I’m not sure how many games I’ll play. When compared to T20s, it is a better and shorter format. It is a speedier format that is beneficial to the fans. It might grow into something quite significant in the future.”