Gujarati commentary will be introduced for the first time in the IPL 2022. 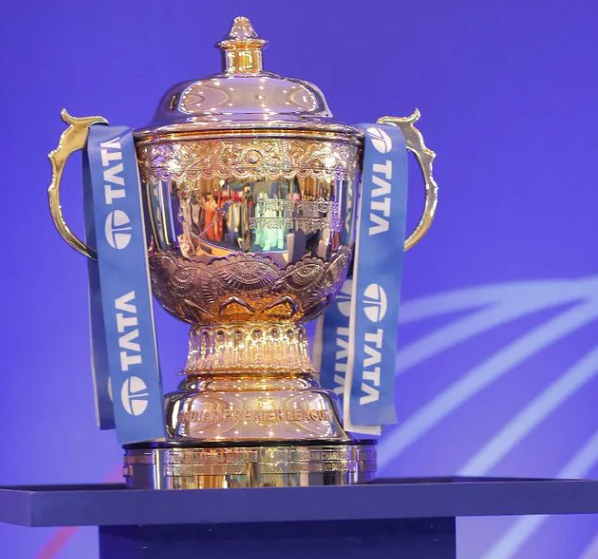 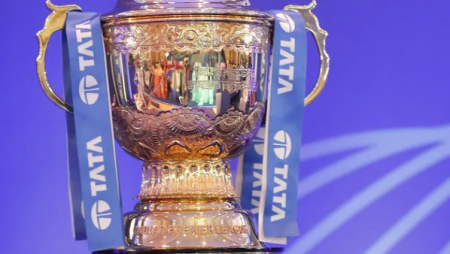 Apart from English and Hindi, the tournament’s official broadcasters have also managed to keep the audience enthralled with Tamil and Kannada commentary in recent years. In addition to other regional languages. This time, they’ve decided to create Gujarati commentary with a fantastic panel. This is the first attempt at a commentary in the language since the state received a new IPL team. The Gujarat Titans, with effect from this season.

Also Read: RR has two of the best spinners in the IPL in Chahal and Ashwin: Kumar Sangakkara

We’re all eager to demonstrate how this IPL differs from the previous 14 and what’s new in it. This year’s IPL will feature Bengali and Malayalam commentary on Saturday and Sunday. Aside from that, we will provide Marathi-language commentary throughout the tournament.

“No other Indian state watches as much cricket as Maharashtra.” According to the market, this year’s IPL 74 matches will be shown in Marathi. Apart from that, because the Gujarat team is new, we are doing Gujarati commentary for the first time,” said Sanjog Gupta, Head of Sports at Disney Star, as quoted by the Indian Express.

The two-month tournament will feature 10 teams competing in 70 matches across four venues in two Maharashtra cities, divided into two groups. CSK is the reigning champion, having won their fourth IPL title in the 2021 season.

Also Visit: Bangladesh’s Test hitters will have a mental battle.