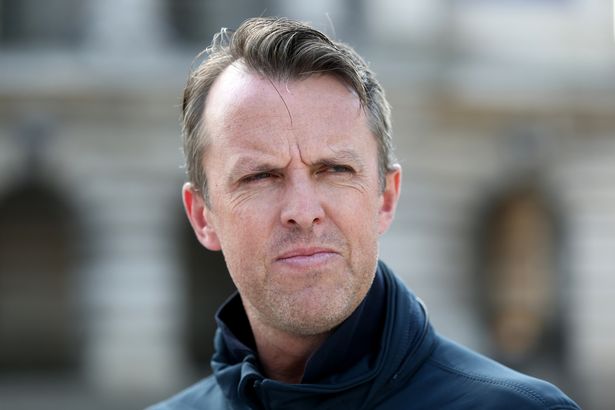 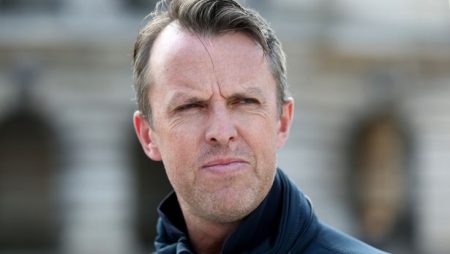 Shikhar Dhawan of the Punjab Kings is the second-highest run-scorer in the history of the Indian Premier League (IPL). The left-handed batter has 5,981 runs in 197 matches and is currently playing for the Punjab Kings in the ongoing IPL. He has also scored 197 runs in five games this season, with his highest score being 70. Former England spinner Graeme Swann dubbed him “Mr.IPL” and stated that Dhawan is in the best shape of his life.

“Obviously, he’s (Shikhar Dhawan) in a phase of his life. In the TATA IPL, he’s been playing a pink suit gear dog. I mean, he’s Mr. IPL (in my opinion), and I love watching him bat like that (when he’s in his element) “Swann stated this on the Star Sports show Cricket Live.

Moreover, The former England spinner praise the senior left-handed batsman’s wide range of shots, claiming that we are seeing ‘Vintage Dhawan’ in the ongoing season of the cash-rich league.

“Shikhar Dhawan knows he’s in for a good time when he hits a six over extra cover early in his innings. Furthermore, here are some old Shikhar Dhawan photos. He’s brilliant down the ground, brilliant over the square, that little ramp over the top, a flick to the leg side. He’s incredible “Swann also stated.

On Sunday, the Punjab Kings will face SunRisers Hyderabad.

Also Read: Match 28 IPL 2022: PBKS vs SRH Prediction for the Match – Who will win the IPL Match PBKS vs SRH today?