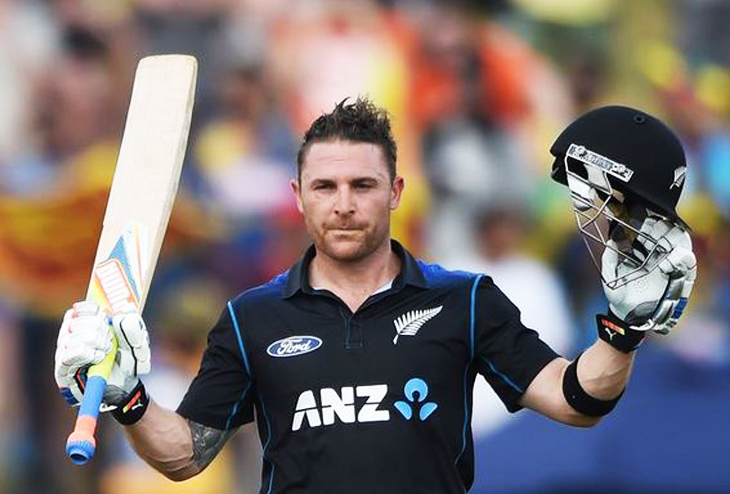 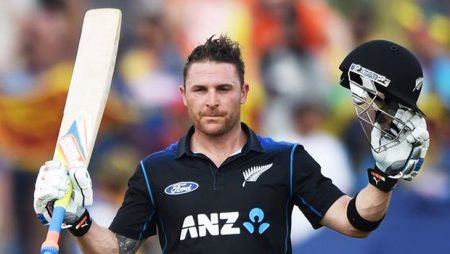 The Indian Premier League (IPL) 2022 has drawn the attention of the cricketing world to Sheldon Jackson, 35, who is talented not only as a batter but also as a wicketkeeper. Despite some lackluster batting performances so far in IPL 2022, Jackson has impressed everyone with his lightning-fast glovework behind the stumps.

Brendon McCullum, former wicketkeeper-batter and current head coach of the Kolkata Knight Riders (KKR) franchise, is also among those who admire him. Furthermore, Jackson’s technique with the bat and glovework impressed the former New Zealand captain, who compared his abilities to those of MS Dhoni and Andre Russell.

Brendon stated that Jackson is gifted and has “good ball-striking ability,” which reminds the former New Zealand captain of Andre Russell.

“Sheldon’s performance is improving all the time. You’d never guess he’s 35. His progress over the last two years has been remarkable. He has excellent ball-striking ability. And very few players hit the ball as far as he does; he isn’t far behind, if not the same as, Andre Russell when it comes to hitting the ball. I am confident that with more opportunities, Sheldon will deliver a performance “‘Sportstar’ quoted McCullum as saying.

McCullum also discusses Sheldon’s wicketkeeping abilities, saying that he has a “MS Dhoni sort of feel about keeping.”

“The wicketkeeping abilities have been outstanding. He has an MS Dhoni-like feel for keeping, with lightning-quick hands and an understanding of spin. Sheldon is aware of what the bowlers are doing. He is desperate to succeed “He continue

Sheldon remained unbeaten on three off three balls in their first match against Chennai Super Kings (CSK) and was out for a golden duck against Royal Challengers Bangalore (RCB).

He did not play in KKR’s most recent game against Punjab Kings (PBKS).