Gautam Gambhir responds to Ramiz Raja’s remarks against Pakistan’s World Cup participation. – ‘This is the decision of BCCI and PCB’ 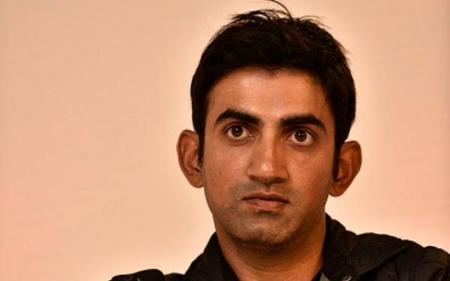 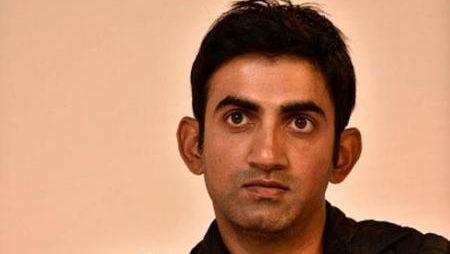 Gautam Gambhir responds to Ramiz Raja’s remarks against Pakistan’s World Cup participation. – ‘This is the decision of BCCI and PCB’. According to Ramiz Raja, if India does not participate in the Asia Cup in 2023, Pakistan would not compete in the World Cup the following year.

The world of cricket has been shaken by PCB president Ramiz Raja’s provocative remarks explaining Pakistan’s position on the upcoming ODI World Cup in India. A month after BCCI secretary and ACC president Jay Shah said that Team India will not visit Pakistan for the Asia Cup in 2023, Ramiz stated that Pakistan would boycott the ODI World Cup next year if the BCCI kept their promise.

According to a report published last month, before to the T20 World Cup, the BCCI would allow players to go to Pakistan for the Asia Cup for the first time in more than 14 years. Shah, on the other hand, downplayed the reports in a way that enraged PCB. They had issued a press statement in response to the revelation, demanding an ACC meeting.

Gautam Gambhir, a former Indian cricketer, has now responded to Ramiz’s vehement comments. When questioned about his opinion on the topic, Gambhir declined to comment, admitting that the decision was made by the BCCI and PCB.

“This is the decision of BCCI and PCB. Whatever decision they take, they will take it together,”

Read also: Despite a self-inflicted injury, Australia batsman Steve Smith is preparing for the West Indies series. -‘Will be fine, just a little grumbly’

“If the Indian team comes here then we will go for the World Cup” Ramiz Raja said.

“If Pakistan doesn’t take part in the World Cup scheduled in India next year, who will watch it? We have a clear stand: If the Indian team comes here then we will go for the World Cup. If they don’t come then they can play the World Cup without us. We will adopt an aggressive approach. Our team is showing performance. I’ve always said we need to improve the economy of Pakistan cricket, and that can only happen when we perform well. In the 2021 T20 World Cup, we beat India. We beat India in the T20 Asia Cup. In one year, the Pakistan cricket team defeated a billion-dollar economy team twice,”

“Wait for the right time. India is a major power in the world of sports & no country can overlook India.”

Read also: Foreign coaches are not appropriate for India, according to Gautam Gambhir, because “They Can Spoil Your Cricket.”