Gautam Gambhir “Not only this season, for a lot of seasons” on AB de Villiers in IPL 2021 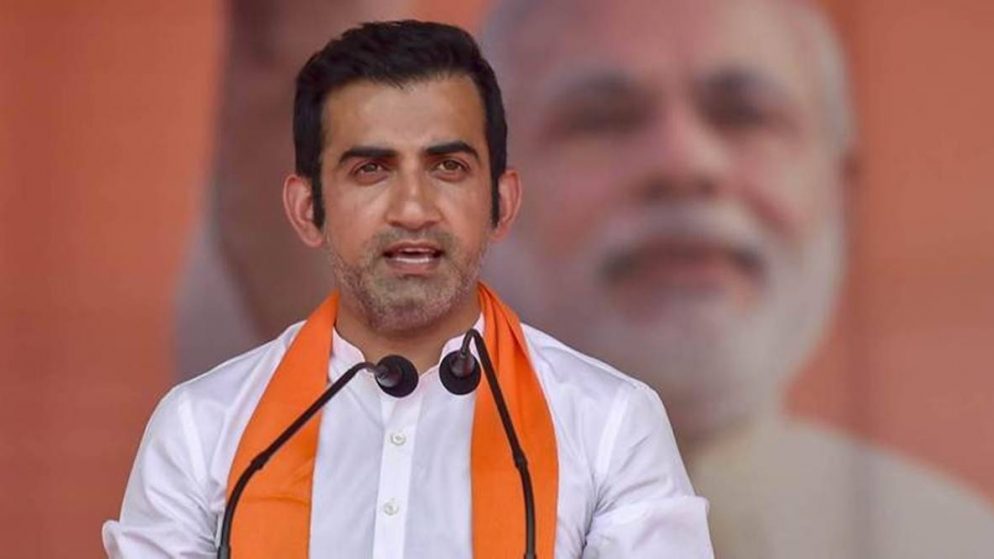 Gautam Gambhir “Not only this season, for a lot of seasons” on AB de Villiers in IPL 2021. Gambhir is of the belief that Royal Challengers Bangalore are not getting the best out of AB de Villiers. He has been deployed as a finisher in the current batting order. de Villiers was earlier used as a top-order batsman. Also, they are primarily at No.3 with Chris Gayle and Virat Kohli facing the new ball. Over the years, his role has changed with the franchise. He has been demoted to No.6 upon the arrival of Glenn Maxwell.

The franchise has been testing with Daniel Christian. At the No.3 spot, clearing out de Villiers cemented with the finisher’s part. Gambhir notes that de Villiers should be used either as a No.3 batsman. It’s by the franchise to induce the best out of him.

Gautam Gambhir says, “(On RCB under-utilizing de Villiers) Not only this season, for a lot of seasons. In fact, I was of the opinion that he should open the batting or bat at No 3 for RCB. Batting AB de Villiers at No.6 makes no sense to me,” Gambhir said.

“I personally want to see him go early and take the game by the scruff of the neck. He’s been a fantastic player, so I would love to see him being utilized more,” Ian Bishop said.

AB de Villiers has been used as a floater batsman in this season. He batting at various positions in the middle order. But he has primarily had to bat at No.5 or 6 to finish the innings. Also, slower deliveries on surfaces in the UAE have benefitted Daniel Christian. But his batting has been a concern for the side with several options waiting on the sidelines.

Lastly, Gautam feels that ideally, Bangalore should look for other options. Such as Sri Lankan duo Dushmantha Chameera and Wanindu Hasaranga.

“No, they should not persist with Daniel Christian, but they will. And the reason is that I don’t know, it has to be superstition. I would pick Hasaranga and Chameera instead,” Gambhir reasoned.

Read more: Deepak Chahar says “I took the experience from last year when we played in the UAE” in IPL 2021

Visit also: PCB chairman Ramiz Raja has been assured a blank cheque if the side manages to beat Team India at the T20 World Cup 2021