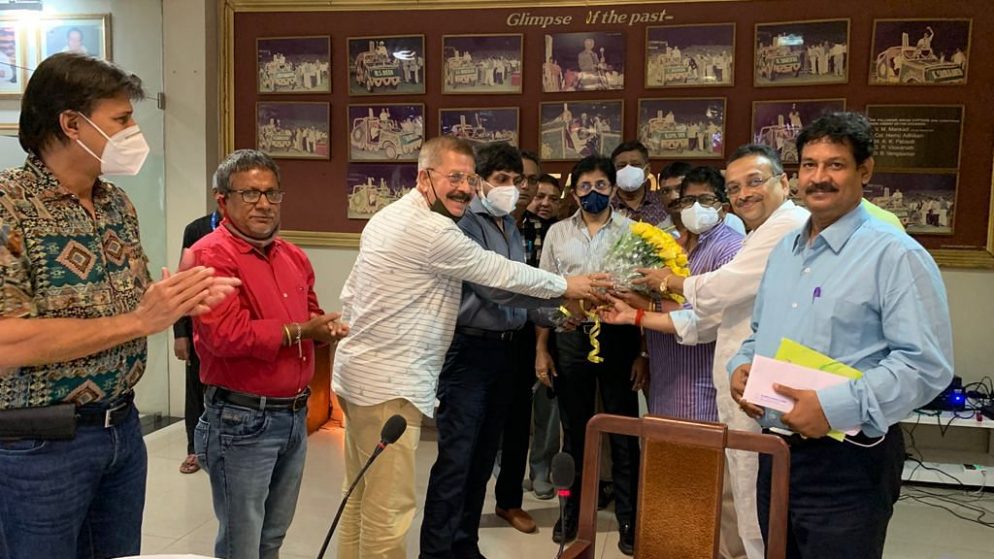 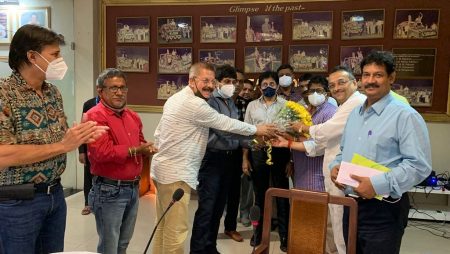 Former India international Gargi Banerjee has been named. Also, the director of India’s women’s cricket group for its upcoming tour to Australia.

Gargi Banerjee will replace Rajkuvardevi Gaekwad. As the manager of India’s women’s cricket group for its tour of Australia. Gargi played 12 Tests and 26 ODIs for India. It is between 1978 and 1991. Later will be served as a women’s national selector.

After expelling Trupti Bhattacharya as the manager of the Indian team. The BCCI had named Rajkuvardevi Gaekwad as the manager of the group for its tour to England. India’s women’s squad will take off for Australia. Also, from Bengaluru on August 29, and will undergo a 14-day quarantine upon its entry into the nation.

India will lock horns with Australia in three ODIs:

The Cricket Association of Bengal and President Avishek Dalmiya saluted Banerjee on her appointment.

“Former India Player Gargi Banerjee appointed as manager of Indian Women’s Team for their Tour to Australia. President, AvishekDalmiya congratulated her and wished her all the best for the assignment,” CAB Cricket tweeted.

Lastly, coming back to the Australia series. India’s visit will conclude with three T20Is at North Sydney Oval on Oct 7, 9, and 11. Also, with the hosts set to break for the WBBL. And then before the Women’s Ashes series.

Read also: Former England captain Michael Atherton believes that with the ferocity in which India has played in the series, they deserved to go 2-0 up