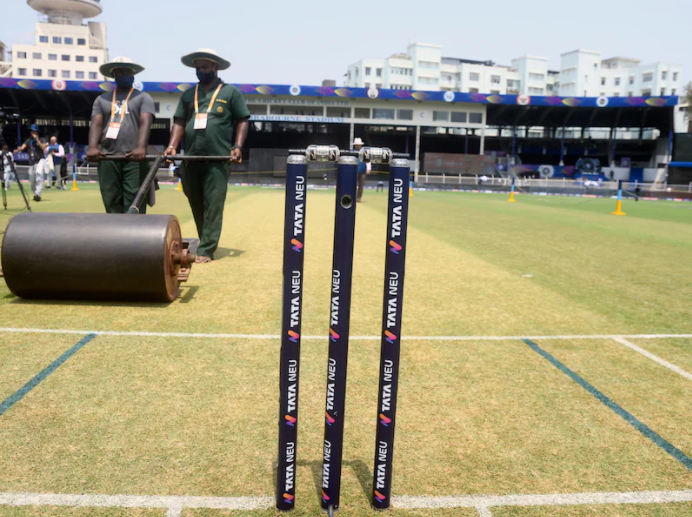 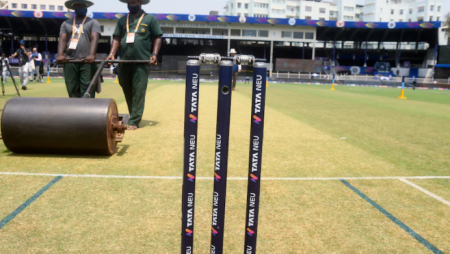 Former Pakistan Captain Trolls Pitches For PAK vs. AUS Test Series Using IPL Comparison. Salman Butt recalled the pitches used in Pakistan’s recent Test series against Australia, saying that any pitch in the IPL would be better than the ones used in the three Tests.

With only a few games left in the season, the ongoing Indian Premier League (IPL) edition has already seen a few close calls. There have been both high-scoring thrillers and low-scoring nail-biting encounters. Despite the dew factor, matches have been fairly competitive, with a few exceptions. Former Pakistan captain Salman Butt expressed his appreciation for the pitches used in the IPL 2022 on his official YouTube channel, stating that the strips aided both batters and bowlers.

“In this IPL, the pitches are incredible. The ball is swinging, and you’re seeing high-scoring games at the same time. Batters who are wary of the movement hit the ball extremely well. Tim Southee and Umesh Yadav both bowled well. Harshal Patel was also impressive, as we saw the other day. So the new-ball bowlers are definitely getting assistance “Butt said.

The former opening batter also mentioned the pitches used in the recently concluded Test series between Pakistan and Australia, saying that any pitch in the IPL would be preferable to the ones used in the three Tests, which were held in Rawalpindi, Karachi, and Lahore, respectively.

“Here, the pitches we saw in the Test series between Pakistan and Australia… I think all pitches would be better in comparison to those,” Butt added.

The Pakistan vs. Australia Test series, on the other hand, produced a result, with the visitors winning the final Test in Lahore thanks to some fine bowling from skipper Pat Cummins and spinner Nathan Lyon.

Pakistan, on the other hand, won the three-match ODI series ahead of a single T20I.

Pakistan came from behind to win the second and third One-Day Internationals (ODIs) after losing the first.