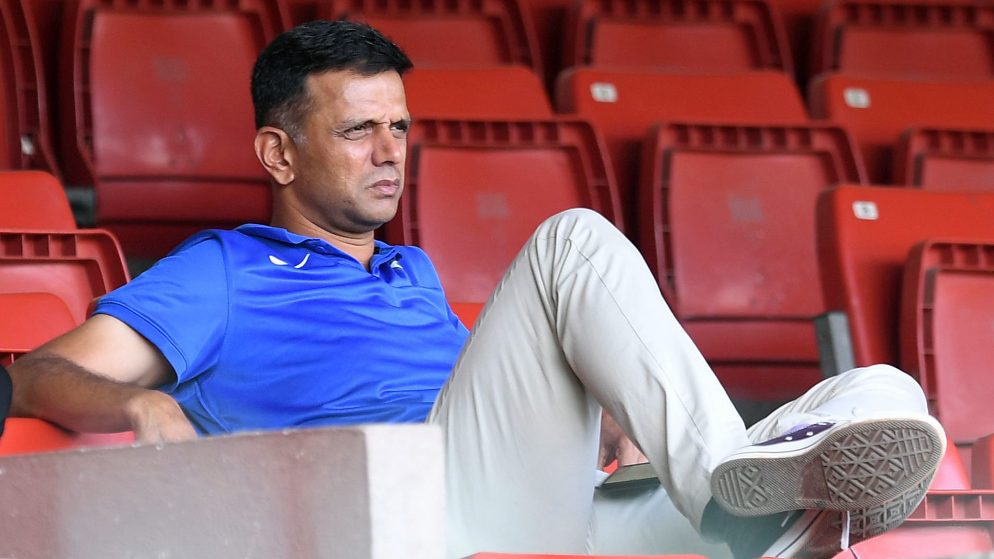 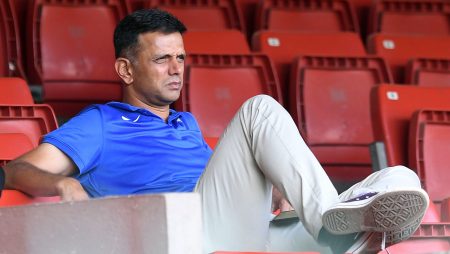 Batting great Rahul Dravid has reapplied for the position of Head of Cricket. At the National Cricket Foundation.

Former Indian captain Rahul Dravid has reapplied for the position of Head of Cricket at the National Cricket Academy, in Bengaluru.

Former Indian captain Rahul was as of late designated. As the head coach of the Indian group that visited the Sri Lanka final. Also, month to play the limited-overs leg. There were theories that the Karnataka-born player. It would replace Ravi Shastri as India’s head coach. When the latter’s contract expires this year.

BCCI had to welcome applications. Since Dravid’s two-year contract had finished. As per the new constitution, there’s no provision for expansion. Also, the hiring handle should start over again.

The due date for the section of applications. It was set on August 15 but the Indian board has expanded. The deadline to permit the room for candidates interested in the post.

“Yes, Rahul has reapplied for the post of Head of Cricket. You don’t need to be a genius to guess that he is going to continue after the tremendous work he has put in to change the face of NCA, which is now truly a center of excellence,” a senior BCCI source privy to the development told PTI on conditions of anonymity.

“In reality, as of now, spare Rahul. There are no other noticeable names of stature. He has connected for the post.”

Board Control for Cricket in India

BCCI has chosen to expand the due date for the submission of applications. In a few more days to guarantee that interested candidates. It will get sufficient time to apply.

“BCCI brass has decided to extend the deadline from August 15 by a few more days. When Rahul is in the fray, everyone knows that there is little meaning in applying for the post. It’s more of a formality but yeah to be fair, a few more days are there if anyone feels that he would like to throw his hat in the ring,” the source added.

Dravid after the visit of Sri Lanka had in a circuitous way communicated. He is worried about taking up a full-time part with the Indian group.