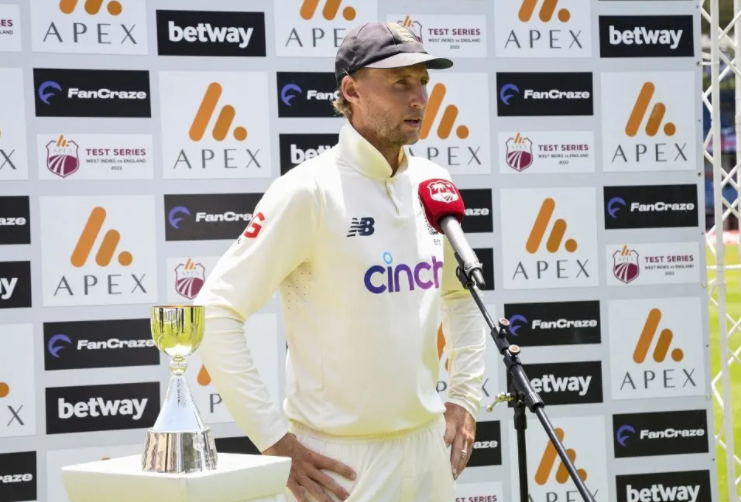 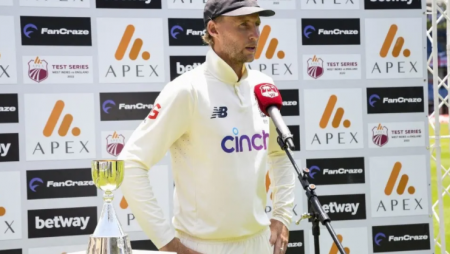 England’s men’s cricket team lost by ten wickets to an inspired West Indies team in Grenada. Their sixth defeat in the last ten Tests. After drawing the first two Tests of the series, England was thoroughly defeated by the hosts. Who rattled the English batting line-up in both innings of the Test to inflict a series loss. This dismal Test form has brought skipper Joe Root back into the spotlight for all the wrong reasons. As if a 4-0 Ashes thrashing wasn’t enough, Root is now under intense scrutiny following the series loss in the Caribbean.

Former England captain Michael Atherton was among those who questioned Root’s captaincy.

Atherton assessment to Joe Root Captaincy as “untenable” in a Times column, slamming the skipper.

“After a double failure of his own, twice out to Kyle Mayers’ dobbing medium pace. It felt like the time had come to call it quits. Root’s captaincy is untenable, and he must understand this. His team has gone five series without a win and has only won one Test in the last 17. A shocking run for a team with so many resources “He stated.

Atherton brought up the Ashes scenario again, explaining how Root had “reached the end of the road as captain.”

According to him, Root has “nothing new to say, no new ways of motivating his players,” as Atherton emphasized the need for a new leader and a much-needed break for Root.

“As anyone who was in Australia saw, and anyone who wasn’t should have seen, Root has reached the end of his career as captain.” A change will not cure all ills – this is a bad team, and England is paying the price for neglecting the first-class game – but there comes a time when a captain has nothing new to say, no new ways to motivate his players, and a different voice or style is required. He’d arrived at that point near the end of the Ashes, and nothing had changed. It would have been a cleaner break to have finished then, but that decision will now be made by the new ECB managing director, with the date for completion set for the end of the year.” He added.