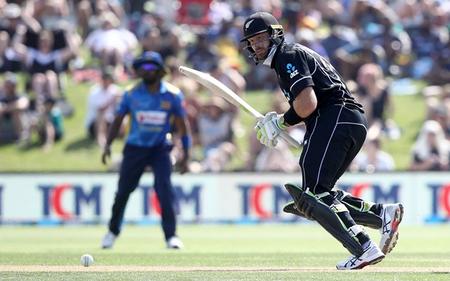 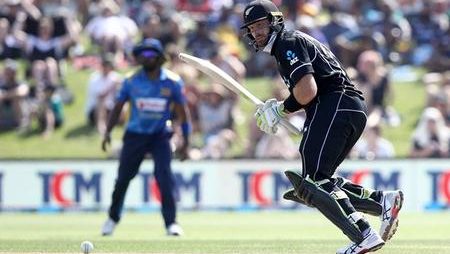 For BBL 12, Martin Guptill joins the Melbourne Renegades. Recently, Guptill gave up his national contract to compete in domestic events.

After joining the Melbourne Renegades, experienced opening batsman Martin Guptill of New Zealand. And will play in the 2017 Big Bash League (BBL). The New Zealander’s batter earlier this week declined a central contract from New Zealand Cricket. In order to concentrate on international local events.

After No. 1 draft selection Liam Livingstone withdrew. The Melbourne-based team signed up Guptill, who leads the Blackcaps in runs scored in T20Is. Following Andre Russell’s four-game stint at the start of the tournament. The brisk hitter will be available for 10 league games.

Guptill expressed enthusiasm for his relationship with the Renegades. And expressed optimism for the next season of Australia’s top domestic league. Ten seasons ago, he made his sole appearance in the competition with Sydney Thunder.

“I’m excited to be joining the Renegades and am looking forward to being part of the Big Bash this season. This is a new challenge for me and it will be nice to call Melbourne home for the summer. I’ll be trying to make as many runs as I can to help drive the Renegades back up the ladder and push for team success,”

The Melbourne Renegades general manager, James Rosengarten, also voiced his happiness at landing a quality international star like Martin Guptill for the 2017 BBL season. He emphasized Guptill’s outstanding performances for the national team in the game’s shortest version and expressed optimism for a similar effect in the red of Renegades.

“We’re delighted to have a player of Martin’s caliber joining the Renegades and we’re excited that he has chosen to play for our club. Martin’s record over a long period in the shortest form of the game for New Zealand and domestic competitions around the world speaks for itself. We know Martin will add a wealth of experience and knowledge to our playing group, and look forward to seeing what he can produce in red,”