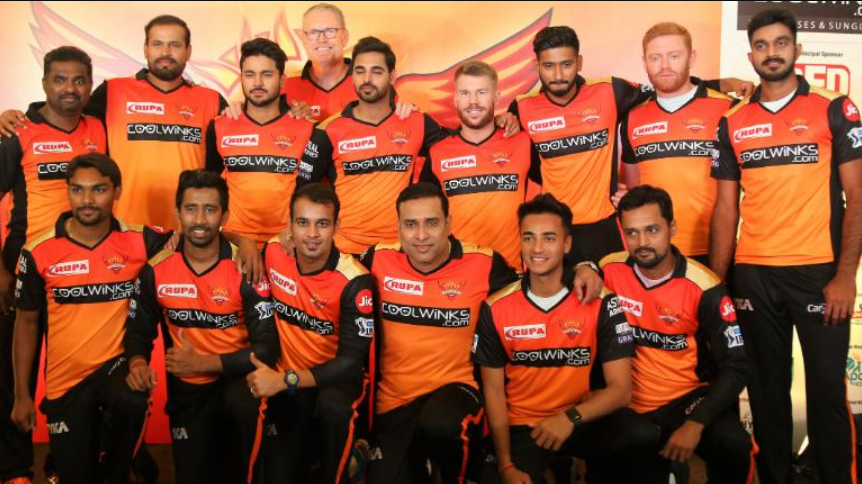 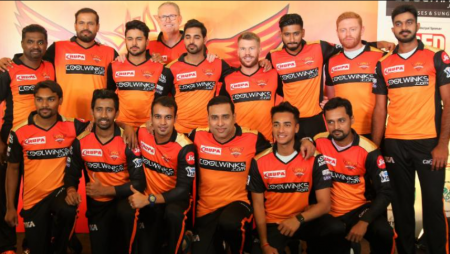 Sunrisers Hyderabad is chasing 116 runs. Shubman Gill led a run chase from one end after KKR had lost Venkatesh Iyer and Rahul Tripathi. Shubman Gill and Nitish Rana added crucial runs. Before a late blitz from Dinesh Karthik helped KKR get over the line with two balls to spare.

“Yes, the chase was tricky. I thought it was sluggish if anything. The wicket is one thing but you need to adapt to conditions – bowl well, field well. We did that well, a vast improvement from two days ago,” Morgan said.

“We didn’t know it wouldn’t be played in India, and we have done well in the conditions and adapted well,” he added.

Moreover, with Andrew Russell out due to injuries. KKR included Shakib Al Hasan in the playing XI against Hyderabad. The Bangladesh cricketer made an immediate impact with the ball. It is restricting SRH to 115 runs. Morgan showered heaps of praise on Shakib. He says that it is a luxury to have an experienced campaigner like him in the squad.

“To have the strength and depth to call upon an experienced campaigner like him is a luxury. He’s had a huge impact today,” Morgan added.

Shakib Al Hasan is going back with figures of 1/20 from his four overs. Also, imposing a massive run-out in his first game in the UAE.

“The game plan has had a good impact in the dressing room and guys are putting their hands up. We have done well to adapt to the slow conditions and I’m happy with that,” Morgan concluded.