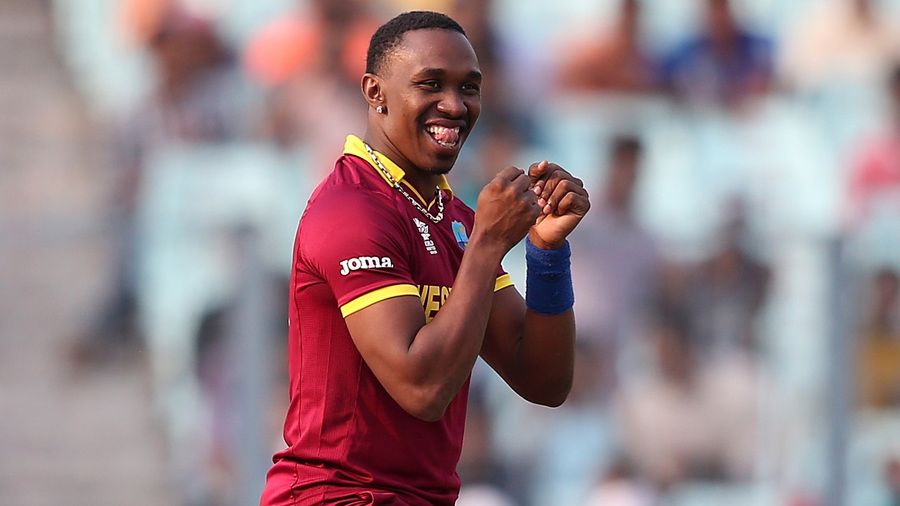 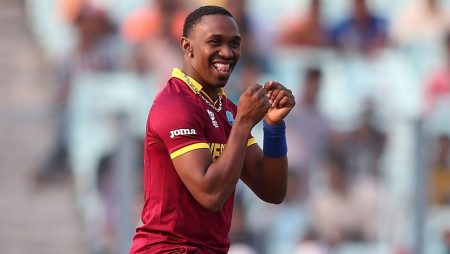 Dwayne Bravo says “I think the time has come” in T20 World Cup 2021. Bravo is all set to bid adieu to international cricket. After the ongoing competition. Bravo recently verified the same while speaking on an ICC show. He expressed gratitude for being able to represent his national side 18 years ago. Bravo mentioned that winning three ICC trophies remains a major highlight of his cricketing career.

“I think the time has come. I’ve had a very good career. To represent the West Indies for 18 years, had some ups and downs, but as I look back at it I’m very grateful to represent the region and the Caribbean people for so long,” Dwayne Bravo said.

“To win three ICC trophies, two with my captain on the left here. One thing I am proud about is that in the era of cricketers we had we were able to make a name for ourselves on the global stage and not only do that but have silverware to show for it,” Bravo said.

The seasoned campaigner was part of the West Indies team. Also, won the previous season of the T20 World Cup in 2016. He was an integral part of the side. When the team secured the coveted T20 World Cup trophy in 2012. Apparently, the first time Bravo laid his hands on an ICC trophy was back in 2004. And then, West Indies trumped England in the final of the ICC Champions Trophy to emerge victorious in the multi-nation tournament.

Moreover, the West Indies are now officially out of the semi-finals race. After their 20-run loss to Sri Lanka on Thursday. Also, Bravo believes the competition did not go as per their plans. However, he believes the players should not feel sorry for themselves after their underwhelming performance.

Read more: Saeed Ajmal says “Amir made a mistake, he should apologize” in T20 World Cup 2021

Visit also: Ajay Jadeja says “Go with his vision, don’t tell him how to run the team”