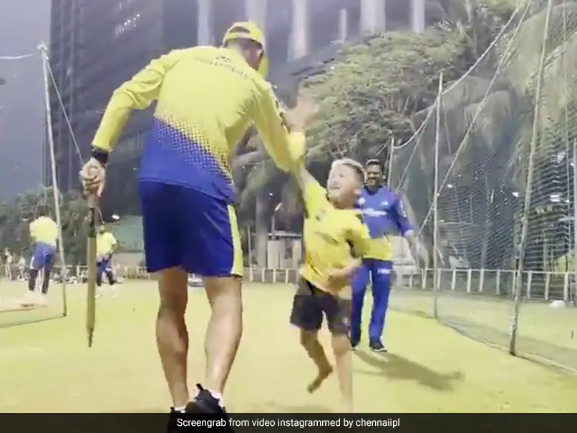 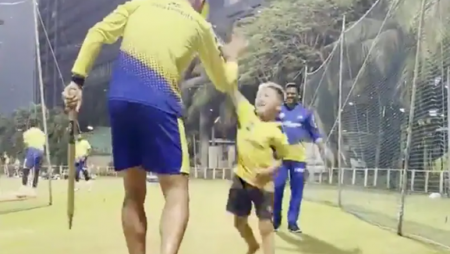 Dwaine Pretorius Son Demonstrates His Talents During CSK Practice. During a Chennai Super Kings training session, Dwaine Pretorius was joined by his son (CSK). On social media, the franchise shared a video from the session.

Dwaine Pretorius has started well in the ongoing Indian Premier League (IPL) 2022 season after being purchased by Chennai Super Kings (CSK) in a mega auction. The pacer is in his first IPL season and has played in two matches for CSK. During a recent training session, the South African brought his son, who quickly became the center of attention. CSK captioned a video of highlights from Pretorius’ son’s visit to CSK training, “Simba Hanlu has a day off! Dwaine, the Super Dad, and the little cub bonding at the nets! #Yellove #WhistlePodu”

Here’s a video of Pretorius’ son demonstrating his abilities during a CSK training session:

The defending champions are currently in poor form, having yet to win a game in the IPL 2022. They have lost all three games in a row.

Chennai had previously lost by 54 runs to the Punjab Kings (PBKS).

CSK were bowled out for 126 in 18 overs while chasing a target of 181 runs. Shivam Dube’s half-century (57 off 30 balls) was insufficient to propel the franchise to victory.

CSK, meanwhile, has a new captain in Ravindra Jadeja. He took over the role after MS Dhoni stepped down ahead of the IPL 2022 season.