During my 1st season with RCB, I was completely depressed: Robin Uthappa 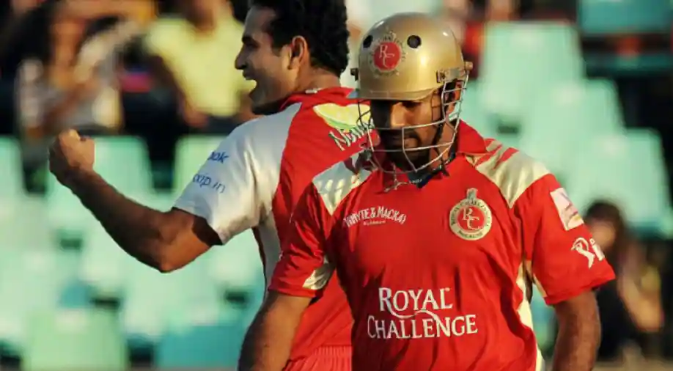 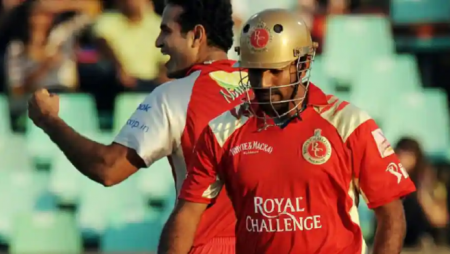 During my 1st season with RCB, I was completely depressed: Robin Uthappa He scored 175 runs in 15 IPL games for RCB in 2009.

Veteran batter Robin Uthappa has revealed that he had the worst season of his career during the IPL in 2009. Uthappa began his career with the Mumbai Indians before being trade to the Royal Challengers Bangalore the following season. In IPL 2009, he scored 175 runs in 15 games for RCB, with only one half-century to his name despite the franchise reaching the finals.

Uthappa reveal that he was suffering from depression during his time with RCB in 2009. He detail how he struggle throughout the season. He also state that he was inform by the Mumbai Indians that if he did not sign the transfer papers, he would be unable to play.

That season, I didn’t even play well in one game: Robin Uthappa

“I was going through a personal crisis at the time, and I was completely depressed during my first season with the RCB.” That season, I didn’t even play well in one game. The only game in which I performed well was when I drop and re-selected. I played as if I really needed to do something in this game. “Someone from MI told me that if I didn’t sign the transfer papers, I wouldn’t be able to play for MI in the XI,” Uthappa said on R Ashwin’s YouTube channel.

“I feel like I played during RCB’s best period.” It was a time in IPL when the first year was a lot of fun because everyone was just getting started. I believe it grew significantly after the second year. So there I was with Zaheer Khan and Manish Pandey. I was one of the first people in IPL to be transferred. It became extremely difficult for me because my allegiances were completely laid out with MI at the time. “It happened about a month before the IPL, and I refused to sign the transfer papers,” he added.