Deepak Hooda Speaks Out About His Fight With Krunal Pandya 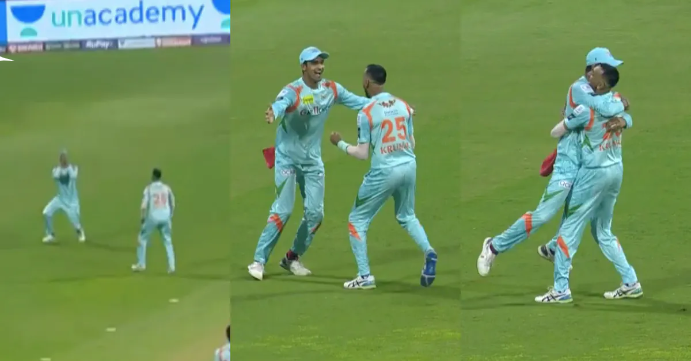 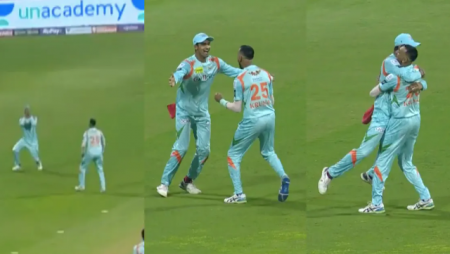 After nearly a year of silence, India and Lucknow Super Giants (LSG) all-rounder Deepak Hooda has finally spoken out about his feud with Krunal Pandya. Hooda had previously claimed that Krunal Pandya was attempting to bring him down and warned him that he would not play for Baroda again. Hooda left the Baroda team and joined Rajasthan to play domestic cricket in the aftermath of that incident. However, fate has brought them together once more, as both players are currently playing for LSG in the current season of the Indian Premier League (IPL).

Hooda and Krunal were seen hugging each other during a game against Gujarat Titans, implying that they have buried the hatchet and are focused on giving their all for the team.

“Krunal Pandya is similar to my brother, and brothers fight. We are playing with one goal in mind: to win games for LSG “During a conversation, Hooda told Dainik Jagran.

“I wasn’t paying attention to the IPL auction. We met at the team hotel, just like the other players. Whatever happen is in the past, and as I previously stated, we are both on the same team, with the same goals “He continued.

LSG has won three of their four IPL 2022 games so far. They will now play the Rajasthan Royals in their next match on April 10th.

Also Read: Nathan Coulter-Nile of the Rajasthan Royals has been ruled out of the IPL 2022.