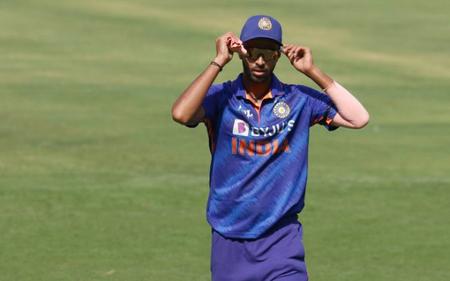 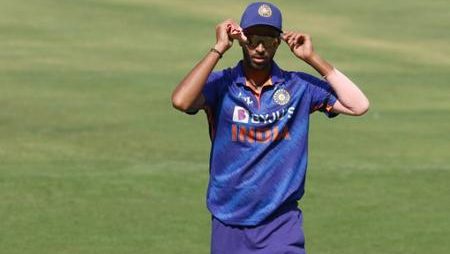 Deepak Chahar is replace by Washington Sundar in the ODI team for India vs South Africa. He is going to the NCA for treatment.

He has been replaced in India’s ODI team. Which is presently hosting South Africa for a three-match ODI series. By Washington Sundar, according to the Board of Control for Cricket in India (BCCI). Sundar has been included in the team ahead of the second ODI. Which is crucial for the Men in Blue because India is down 0-1 in the series.

Deepak Chahar did not participate in the opening ODI match on Thursday, October 6. On Saturday, he was officially disqualified from the rest of the series. During the third T20I of the recently concluded series. Chahar finished his innings with the bat but then felt discomfort in his back. He didn’t play in the ODI match either because of that.

Chahar will now return to the National Cricket Academy (NCA) in Bengaluru, where the medical staff will monitor his health. India will play the final two one-day internationals at Ranchi and Delhi on the 9th and 11th of October, respectively. Washington Sundar, who has been sidelined by ailments, will make his comeback.

The Indian team captain is Shikhar Dhawan. Players from the main T20 World Cup squad have already arrived in Australia to begin training and preparations. As a result, Dhawan the select captain of an Indian second-string team comprised of young and inexperienced players, as well as standby players from the World Cup roster.

South Africa is up 1-0 in the series

In terms of the series, India was defeated by South Africa by a score of nine runs in the opening game. Due to the weather, the Proteas set a target of 249 runs in the game, which was shortened to 40 overs. While pursuing 250 runs, Indian batsmen Shreyas Iyer and Sanju Samson shown remarkable determination and brought their team within a few runs of a victory.

Read also: David Warner, in admiration of Tim David’s recent exploits, said of him, “He’s a terrific player, selectors have got headache now.”