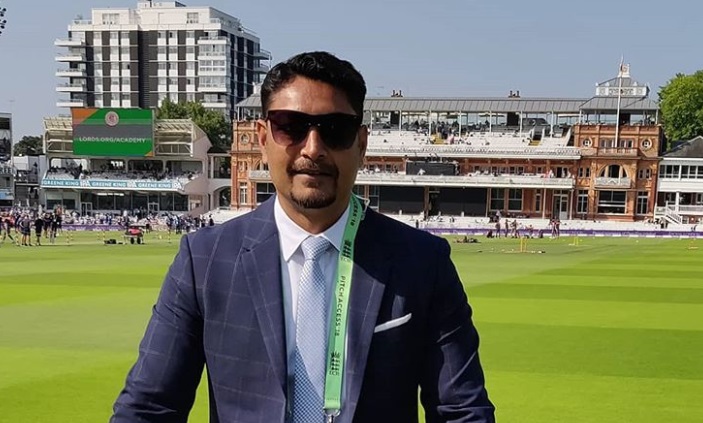 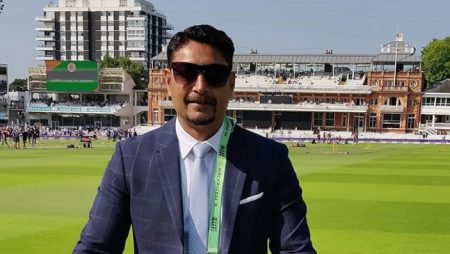 Deep Dasgupta says “International scouting is equally important” in IPL 2021. Dasgupta has shed light on the importance of scouting in the IPL. Also, how it is tied to success in the end. IPL franchises set up scouting networks to source players from different parts of the globe. It is through strong scouting and smart calls. At the auctions that a franchise gets its core group of players. Also, with retention rules yet to be declared, the teams in the IPL will have to depend. A lot more on scouting to set up a formidable team to compete for the trophy.

Dasgupta shows that most of the attention is focused on domestic scouting. Which hits a peak during tournaments like the Tamil Nadu Premier League or the Syed Mushtaq Ali Trophy. However, feels that international scouting should be given equal importance. Also, players should be analyzed beyond. Just watching them play on TV screens.

“More teams should invest in scouting and especially from next year where there will be 10 teams instead of 8. I think, when we speak about scouting we only address domestic scouting, but international scouting is equally important. You got to have good scouts, who watch those games in person,” Dasgupta said.

Lastly, Dasgupta acknowledges that all of the players in the IPL are good. But it is important for franchises to pick players who will suit their needs and philosophy. He cited Glenn Maxwell as an example, who has integrated well with Bangalore. Glenn Maxwell had endured a string of poor stints with the Delhi and Punjab outfits. It’s prior to being picked up by RCB for a hefty sum in the auctions.

“Picking the right player is also important. Take Maxwell for example. It is vital to see whether the player will fit into the team philosophy. All players are good in the IPL, but it is important to see how does a player fits in with a team. If you get an opener with 4 openers already in the squad and then play him in the middle order, he is bound to fail,” Dasgupta added.