Dean Elgar, South Africa’s captain, has the highest praise for India’s star player ahead of the first Test. 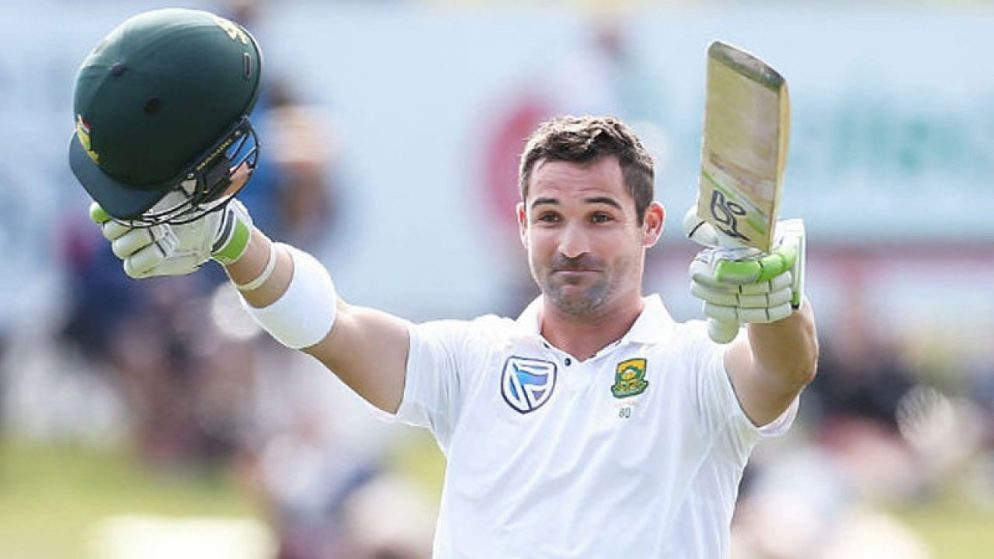 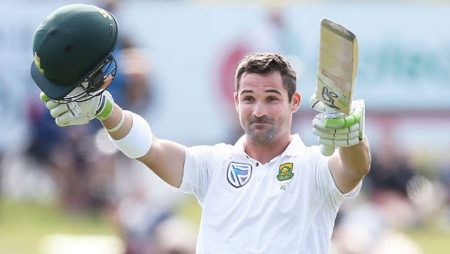 Dean Elgar, South Africa’s captain, has the highest praise for India’s star player ahead of the first Test.

During India’s last tour to South Africa three years ago, there were concerns about Jasprit Bumrah’s ability to perform in red-ball cricket. It was his maiden tour as a member of the Indian Test team.

Now, as Virat Kohli’s men prepare for another series against South Africa. Bumrah is not just one of India’s major weapons, but also one of the best in the world of cricket. South Africa captain Dean Elgar had similar sentiments, describing Bumrah as “world-class” ahead of the Boxing Day Test on December 26.

“He’s a world-class bowler (Bumrah). If there’s one bowler who can make the most of the South African conditions, it’s him. But, once again, we’re not concentrating on a single individual. India as a whole is a lovely, lovely country. They’ve been a solid team for the past two to three years and have recently travelled extensively “During a virtual press conference on Tuesday, Elgar stated.

Elgar, who, along with Virat Kohli, was the only player in the 2018 series to average more than 40, also praised India’s off-spinner Ravichandran Ashwin.

“India’s bowling line-up has vastly improved, particularly while playing away from home. We’re acutely aware of the challenges we’ll face.

“I’d like to believe that now that we’re in South Africa, we’re much better used to our surroundings. So I’d rather be sitting here knowing that than in the Indian dressing room, where they’ll be facing our bowlers.”

With Anrich Nortje ruled out due to injury, South Africa has been dealt a major setback ahead of the series opener. Kagiso Rabada will lead the assault alongside Duanne Oliver, who has returned to South Africa following the completion of his Kolpak contract in the United Kingdom, and Lungi Ngidi.

When asked about the match-up between the two speed assaults, he remarked. “With the ball in hand, you can exploit the conditions if you have pace and bounce and if you have some talent and be a bit patient from a bowling point of view.”