Dale Steyn says “We’ve seen it happen to Warner and it can happen to many other players too” for Suresh Raina: IPL 2021 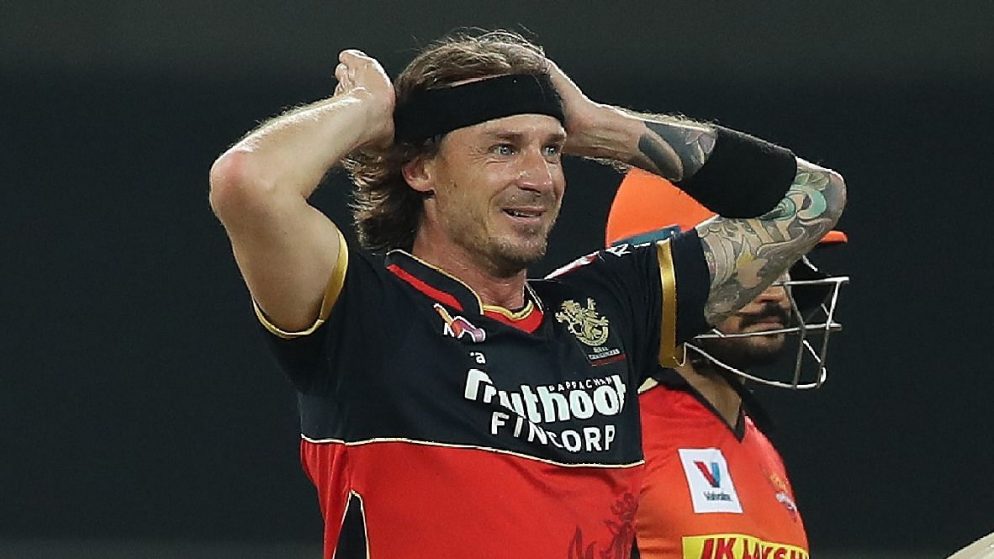 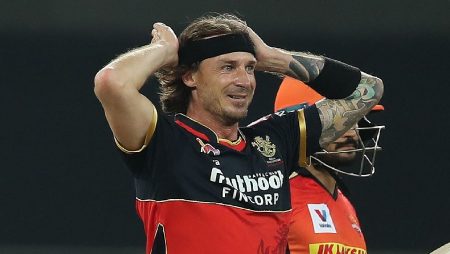 Dale Steyn says “We’ve seen it happen to Warner and it can happen to many other players too” for Suresh Raina. Steyn and Manjrekar feel Suresh Raina’s time in the Indian Premier League. They could be coming to an end given his recent form. He has only scored 157 runs off 11 appearances this season with a sole fifty to his name. Also, Raina’s poor form, Steyn and Manjrekar both believe. He does not have a bright future ahead and the ongoing season. It could potentially be his last.

Steyn cited the example of David Warner, who has been dropped from the playing XI. Despite being a legend for the franchise.

“Maybe it is the end of the road for Raina, it is a tough one. He has been a legend. If you don’t score runs, we’ve seen it happen to Warner and it can happen to many other players too,” Steyn said.

“He’s not looking at the moment like a batter who has got a couple of seasons left in him,”  Manjrekar said.

Dale Steyn says that form is a minor blip in an otherwise. The great campaign for the Chennai Super Kings. They have cruised to the playoffs. Both Steyn and Manjrekar believe CSK does not need to introduce. It is any changes to their line-up for the clash against the Rajasthan Royals.

“No, they’re fine. Their whole team from 1-11 is fine. Suresh Raina is a bit of a concern. But no need for a change because it’s all working out for them,” Steyn said.

Lastly, the Rajasthan Royals’ decline in the second leg of the 2021 IPL. They can primarily be attributed to their middle-order batting. The likes of Mahipal Lomror, Liam Livingstone, Riyan Parag, and Rahul Tewatia. They have failed to deliver the goods on a regular basis.

Visit also: Ravi Shastri on MI all-rounder- “Once in the groove, Hardik Pandya can string 4-5 match-winning scores” in the IPL 2021