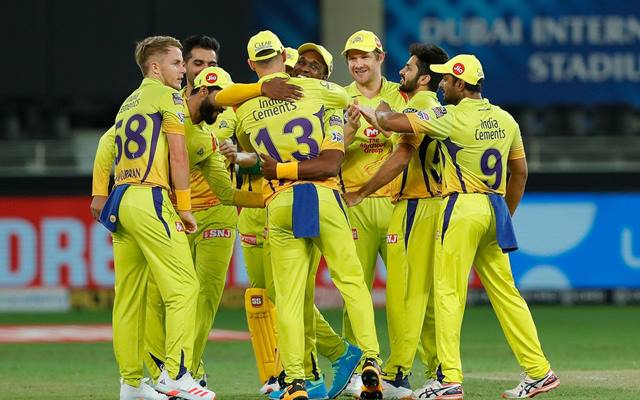 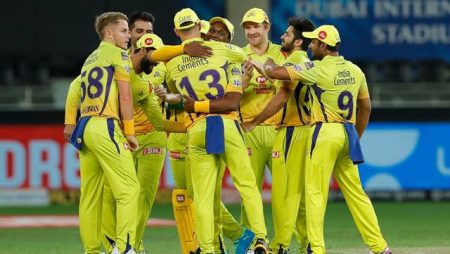 On Thursday, the CSK face the MI in Match 59 of the ongoing IPL 2022 season at the Wankhede Stadium in Mumbai. Moreover, Chennai is currently ninth in the IPL 2022 Points Table, with eight points from 11 games, including four wins and seven losses. The last time these two sides met was in Match 33, when CSK won by three wickets. What will be crucial for Chennai is how they replace Ravindra Jadeja, who has been ruled out of the tournament due to injury.

The opener has finally found his form for Chennai this season, scoring 41 runs off 33 balls in his team’s previous game to add to his 99 from a few games ago.

Devon Conway also has been in excellent form for Chennai, scoring 87 runs off 49 balls against Delhi. He’ll be looking to build on his recent success, having scored three consecutive fifties.

The all-rounder has become an important cog in Chennai’s setup and is expected to shine against MI.

Ambati Rayudu was dismissed for a lowly five runs off six balls against Delhi. The batter will look to improve on his previous performance.

This year, the CSK captain has been dependable with the bat and has performed admirably in the middle. CSK’s return to form has been primarily attributed to his return to captaincy.

In IPL 2022, the all-rounder has also not been consistent. He’ll try to find some shape.

In the previous game, the veteran was dismissed for a golden duck. He hasn’t been able to maintain his consistency from earlier in the season.

Dwayne Bravo took two wickets in the previous match for CSK, allowing only 24 runs in 2.4 overs.

Simarjeet Singh is expected to retain his place in the starting XI and will strive for consistency.

The Sri Lankan took one wicket and allowed 29 runs in four overs against Delhi.

The pacer was in blistering form the last time these two teams met. Also, Taking two wickets against Delhi.

Also Read: CSK Unfollow Ravindra Jadeja On Instagram Due To Rumors Of A Rift