Cricket will not be included in the Los Angeles Olympics in 2028. 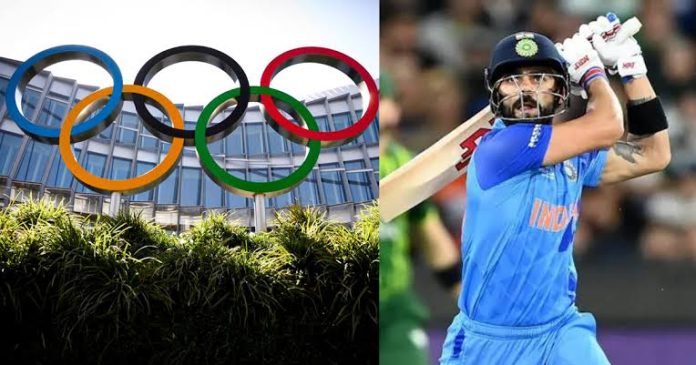 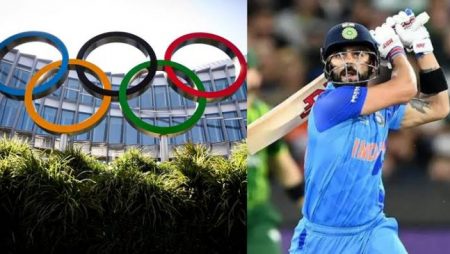 Cricket not included in the 2028 Olympic Games in Los Angeles. According to the International Olympic Committee (IOC). The IOC alerted the IC, and as a result, the global cricketing body would have to create a new pitch for the 2032 Olympic Games in Brisbane.

According to information gather. The ICC is now forming a new Olympics committee that would be overseen by BCCI secretary Jay Shah. Who also represents the Indian cricket body at the ICC. The IOC stated in February 2022 that the Los Angeles Games will have 28 athletic events and that “potential new sports” will be considered with the young in mind.

Cricket only play at the 1900 Olympic Games in Paris by the United Kingdom and the host nation, France. Cricket one of eight sports chosen for evaluation by the IOC in August of last year. The other eight sports competing in the main event are baseball/softball, flag football, lacrosse, breakdancing, karate, kickboxing, squash, and racing.

Also Read: Couple Athiya Shetty and KL Rahul are planning a wedding after the IPL.

According to IOC rules, a sport must fulfill a set of criteria in order to be considered for inclusion in the Olympics.

Women’s cricket was debuted as a sports event at the Commonwealth Games 2022, which held in Birmingham. The event included eight teams: Australia, India, Pakistan, Barbados, England, New Zealand, South Africa, and Sri Lanka. All of the games were held at Edgbaston, and Australia won the gold medal by defeating India in the final, who took silver.