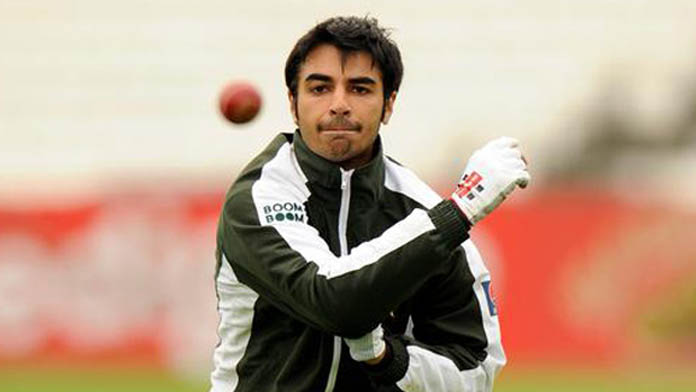 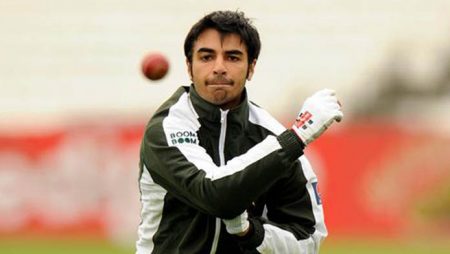 Cricket News: At a recent press appearance, Hasan Ali got into a heated argument with a journalist. The cricketer’s behavior was in bad taste, according to Salman Butt. Also, according to Butt, Hasan should have listened to the complete inquiry from the scribe before respectfully saying, “no comments.” At a press conference after the Pakistan Super League 2022 players’ draft. Hasan interrupted a journalist’s question and responded “next question please”. The argument continued with the media person. Also, asked Hasan not to run away from the question. And then the pacer told him not to get personal with anyone. Hasan was retained by Islamabad United in the Platinum category ahead of the PSL 2022 season.

Cricket News: “I hope he doesn’t repeat it. It is very simple – asking questions is a journalist’s right, and you cannot deny him that. He should have heard the entire question and said ‘no comments’. He had the right to do that. If he would have said ‘no comments’, it would have meant that the next person can ask the question,” Salman Butt said.

Moreover, Salman Butt urged Hasan and the journalist to have a chat. And then sort out their differences since both need to interact with each other in the future.

“It’s impolite to interrupt someone in the middle of a question.” Whatever the issue was, they should talk to each other about it and try to solve it. Hasan must play cricket and attend press conferences, where he will be questioned by the same individual and other members of the media,” Salman Butt added.

Cricket News: Lastly, Hasan Ali was brutally trolled in Pakistan for his poor performance at the T20 World Cup in the UAE. Ali dropped an easy catch of Matthew Wade in the semi-final. Which cost Pakistan the match and Butt expressed disappointment. At the lack of intervention from people sitting around Hasan during the press conference. He felt they should have acted quickly to try and reduce the tension.

Read more: India vs South Africa: Saba Karim says “India has suffered a major setback as a result of his absence”

Visit also: IND vs SA 2021: Saba Karim says “His absence is a huge setback for India”