Cricket News: Ravi Shastri says “If you get an opportunity in the IPL in the future” 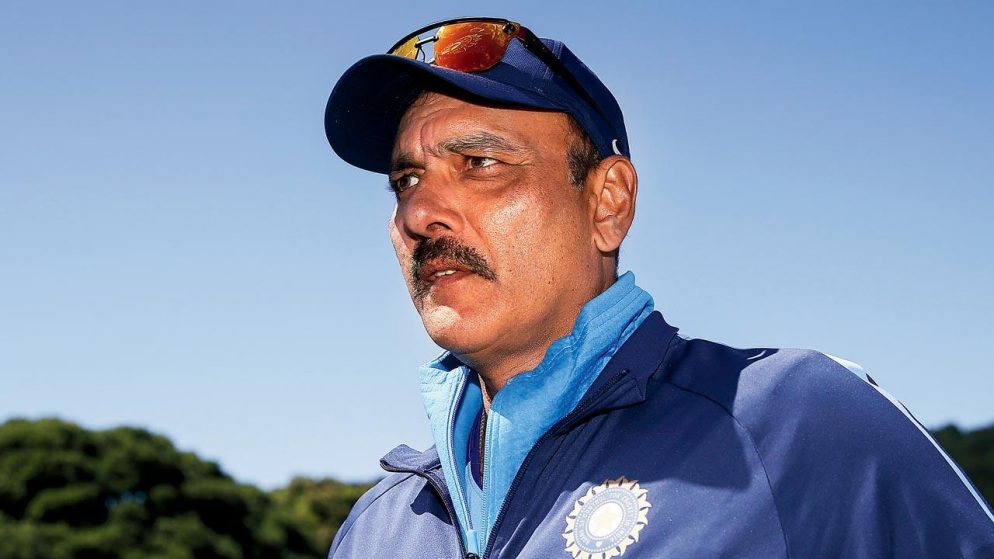 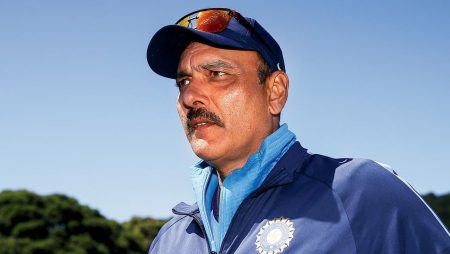 Cricket News: Ravi Shastri has stated his desire to participate in the IPL. He stepped down as India’s head coach. After the 2021 ICC T20 World Cup. Yesterday, in an interview with The New Indian Express. Shastri was asked about his future. He clarified that he would take a break first and then think about his next direction. Also, Ravi Shastri mentioned how cricket is constantly evolving. As well as how he can become a part of the media and digital space.

“Next, there is plenty. I will take a break and there is plenty in the sporting space that can be done. It is a great game, it is evolving, the space around the game — the media and digital space are evolving. At this moment, my fingers are pointing in five different directions,” said Ravi Shastri.

According to the news, the Ahmedabad IPL franchise has already approached Ravi Shastri. On joining them as the team’s head coach for IPL 2022. While Shastri did not confirm the reports. And then he hinted that he could become a part of the IPL as a coach.

Cricket News, “I would definitely be part of coaching, at grassroots levels and there is no question about it. Who knows if you get an opportunity in the IPL in the future, then I would definitely not say no to that. Of course, television will always be there. For the moment, it is time to take a break, relax, reflect and enjoy the free time,” Ravi Shastri concluded.

Under Shastri, the Indian cricket team had a lot of success. They won the Test series in other countries. At home, They dominated every opponent. During that time, it appears that the Indian team did not win a single ICC trophy. Ravi Shastri was impressed with the team’s success during his tenure. Shastri is looking forward to a bright future ahead of him.

4 Replies to “Cricket News: Ravi Shastri says “If you get an opportunity in the IPL in the future””