Cricket News: R Sridhar says “Azhar from 1985 to 1990 would still be a great fielder today” 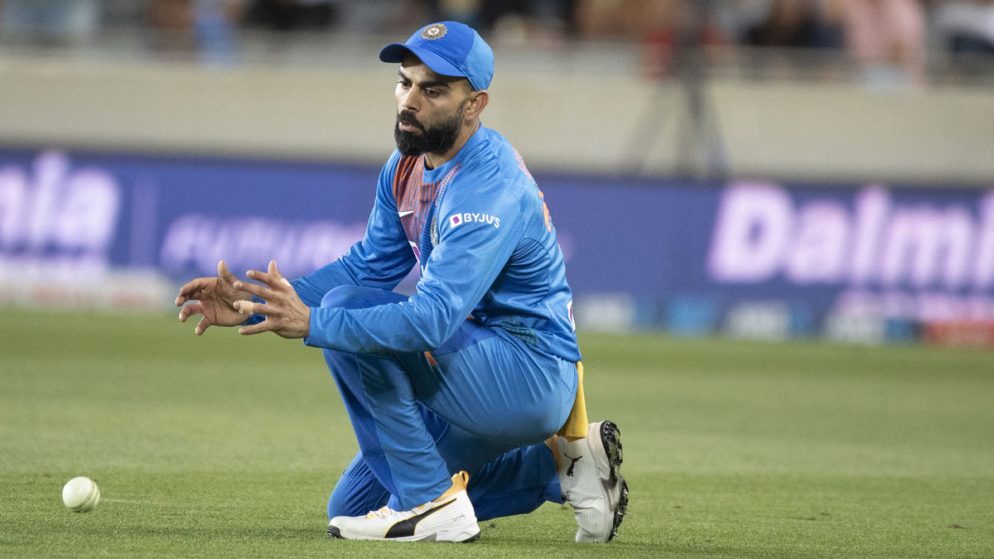 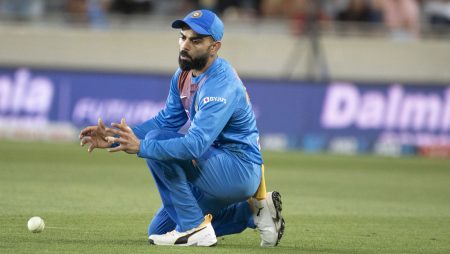 Cricket News: Mohammad Azharuddin, according to R Sridhar, would have been a fantastic fielder. Standing close-in or in the outfield, even in current times. Sridhar was a member of the Hyderabad team alongside Azharuddin. During his playing days, he was recognized as the greatest all-around fielder in the Indian squad. Sridhar worked as a fielding coach with Ravindra Jadeja, who is largely regarded as the best fielder in the world. Also, by a long shot, in the present Indian team.

“It is difficult to judge across different eras and fielding judged by different standards. In the ’80s when Ajju Bhai (Azharuddin’s nickname in Indian cricket) made his debut, there was no fitness culture in Indian cricket. It kicked in only in the late 90s and Ajju Bhai was a stand-out because of his athleticism and because he had great hands, good throw. Probably the bench-mark was different,” R Sridhar said.

Cricket News: “Even while pursuing a ball to the boundary, Jadeja is a beautiful sight to behold. In world cricket, he is a cut above the rest. Similarly, Azhar was at his time. Whether it was slips, close-in, or being lightning in the outfield, Azhar of 1985 to 1990 would have been a fantastic fielder even now,” R Sridhar added.

Lastly, even towards the end of his international career, Azhar remained agile and athletic. Also, making some spectacular catches and run-outs. Slip fielding is an important feature of cricket, especially in Test matches. India briefly struggled to locate skilled slip catchers. Also, as a result of the retirements of Rahul Dravid and VVS Laxman. Cheteshwar Pujara and Rohit Sharma, for example, have become good fielders under Sridhar’s guidance.

Cricket News: “Practice instils confidence as well as knowledge of the position, which leads to consistency.” Being certain obviously helps (smiles). It helps you become a great slip fielder when you are a dependable member of the squad. That’s why we started with Pujara, then Virat, and last Rohit, a fantastic slip fielder. Consistency is achieved when the right person is in the right place at the right time. This is all part of the planning and preparation process,” R Sridhar said.

Visit also: Ravi Shastri claims he “had no say” in Ambati Rayudu’s omission from India’s ODI World Cup squad for 2019