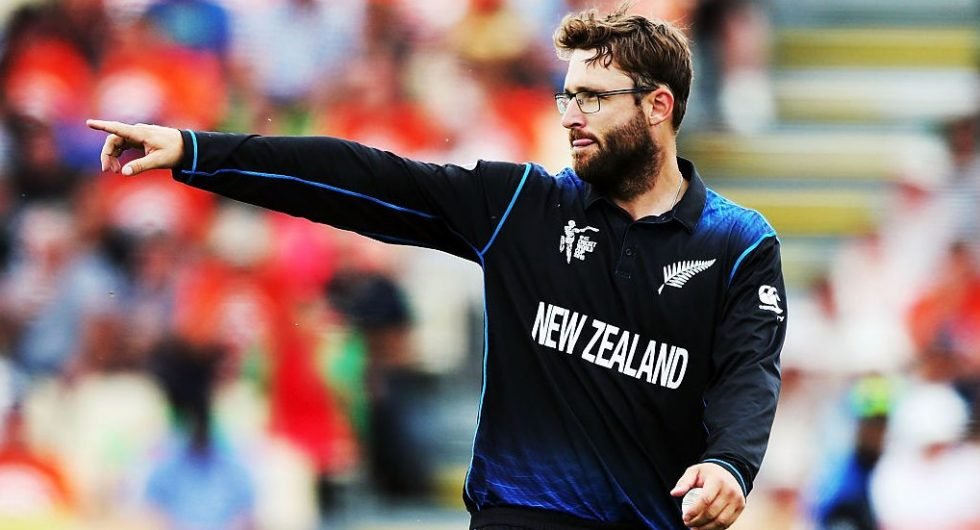 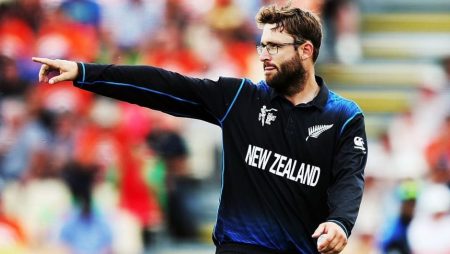 Cricket News: Daniel Vettori has praised nightwatchman William Somerville’s brave effort in the morning session of the first Test in Kanpur. Vettori said that not many nightwatchmen bat out an entire session. Also, like the right-hander did on the fifth day of the game. Somerville joined Tom Latham after Ashwin sent back Will Young in the last penultimate over of the day. He showed impressive application against both pacers and spinners. On Day 5, after lunch, Vettori complimented Somerville on his game strategy. He claimed that the tourists had not expected him to put on such a show. Somerville and Tom Latham’s partnership has put New Zealand in a strong position. Also, to tie the game or even win it.

“Somerville has been fantastic. Not many nightwatchmen bat a session and whilst New Zealand do bat deep, they didn’t anticipate this sort of performance,” Vettori said.

“It’s not just about the time he batted; it’s the fact that he’s been effective in scoring runs as well. He took a little bit of pressure off Tom Latham. The fact they maintained this partnership for the whole session, bode well for New Zealand and sets it up for the strong middle-order,” Daniel Vettori added.

Cricket News: Moreover, Umesh Yadav bowled a short delivery to the right-hander, who dragged it straight to fine leg for Shubman Gill. After a tough-fought 95 in the first inning. On Day 5, Latham made sure the visitors got off to a good start. Against the spin trio of Ashwin, Patel, and Jadeja, he stood tall. Before falling to the former for 52, his game’s second fifty. Vettori, who has 362 Test victories under his belt, praised Latham’s performance. Using the term “occasions man” to describe him.

“Tom has been wonderful as well. We saw that in the first innings too. He’s a man for occasions now. There are not many openers who can do what he does. He has performed in New Zealand, and is now performing in the subcontinent,” Daniel Vettori said.

Read more: Wasim Jaffer says “Winter makes it difficult for everyone to get up early”

Visit also: Pragyan Ojha says “India has to find the right pace that will get the most out of this wicket” in India vs New Zealand