Chopra on players “RCB have had the most problems” in Indian Premier League: IPL 2021 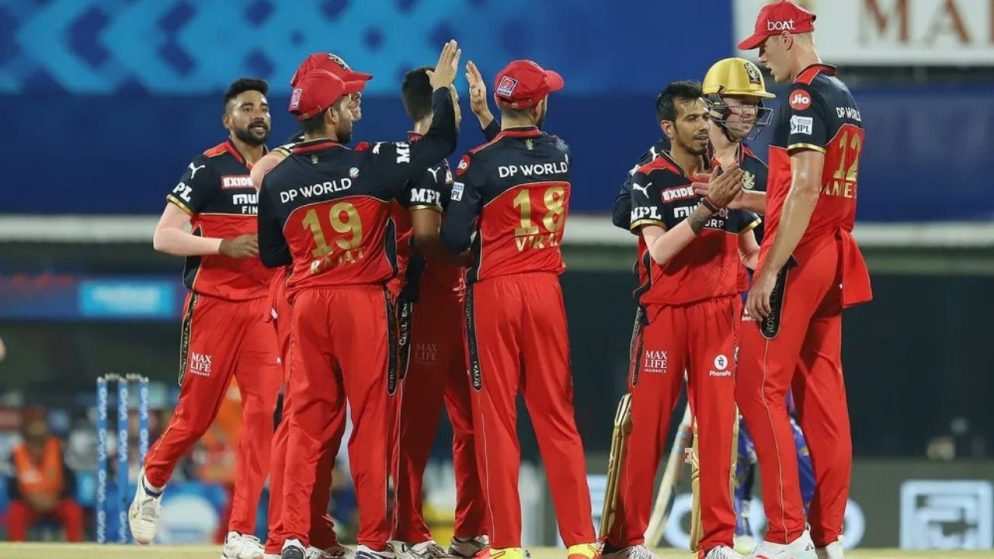 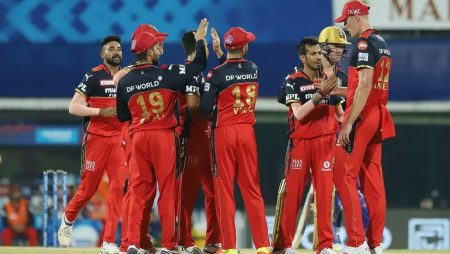 Speaking about these team changes in a video shared on his YouTube channel. Aakash Chopra highlighted that RCB has lost half of its overseas team.

“RCB have had the most problems. So many of their players are not coming. Daniel Sams, Adam Zampa, Kane Richardson, Finn Allen, and Scott Kuggeleijn, and their replacements are Tim David, Dushmantha Chameera, Wanindu Hasaranga, and George Garton, who we saw in the Hundred bowling left-arm pace,” Aakash Chopra said.

However, the previous India cricketer did recognize that none of the lost players. They were certain picks in Royal Challengers Bangalore’s playing XI.

“They have made the changes, there will not be too many changes in the XI because not all who have left were playing. But an important core is not available,” Aakash Chopra said.

Royal Challengers Bangalore might not be too concerned. Because of the absence of these players. Similarly, Tim David and Wanindu Hasaranga bring all-around skills to the table. Which will also address their middle-order batting woes.

“Punjab Kings is the other side who would have been troubled a lot. Jhye Richardson, Riley Meredith, and Dawid Malan – you can say only three guys have left but they had paid 20-odd crores to buy Richardson and Meredith to solve their fast-bowling problems. They have taken Nathan Ellis, Adil Rashid, and Aiden Markram,” Aakash Chopra said.

Lastly, the Punjab Kings might consider giving the new ball to Adil Rashid. He has enjoyed decent success while bowling in the powerplay for England.

Read more: Dinesh Karthik and Hardik Pandya’s greetings have fans excited in the first half of IPL 2021