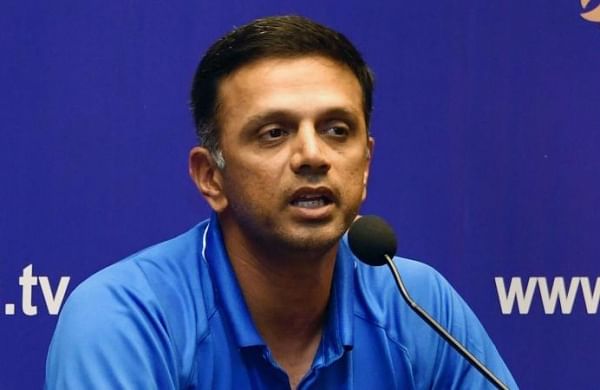 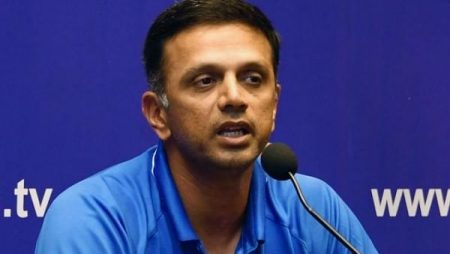 Former India wicketkeeper Chandrakant Pandit has come out in support of Indian cricket team head coach Rahul Dravid amid the ongoing saga of wicketkeeper-batter Wriddhiman Saha’s exclusion from the Test team. Pandit, play 5 Tests and 36 One-Day Internationals for India between 1986 and 1992, said Dravid’s decision to inform Saha that he will no longer be a part of the team was “not a bad way” to handle the situation.

“This was not a bad way of conveying a message of the coach’s plan. Also the team plan to Saha and making him understand. It is better than keeping him waiting and waiting, then somebody else jumps the queue. It would have been harsh on Saha.”

Pandit said in an interview to News18.

Also Visit: The 100th Test of Kohli will be played behind closed doors.

Pandit went on to say that now is the time to start grooming a wicketkeeper to play alongside Rishabh Pant in the future. “A wicket-keeper has only one spot in the first team, as opposed to bowlers or batsmen, who have more options. If one bowler does not perform well, another in the dugout knows his or her turn will come. It is a longer and more frustrating wait for a wicket-keeper. I wait for six years and keep pushing myself to be ready for the next chance to play ” He said.

“I remained ready to seize the opportunity, not to take the place of the main wicket-keeper. My priority was always to convey to my management and my country that if he was unavailable, I would be there. Our goal should be to find a second wicket-keeper who can serve the country for another ten years and be groom alongside Pant “He continue.

“The importance of skill and age cannot be overstate. If we believe Saha is good and doing well, we should not hold his age against him. Pant is doing well right now; everyone believes in him, and his game is adaptable to all formats. The time has come to develop someone for the second line at the domestic level rather than the IPL level.”