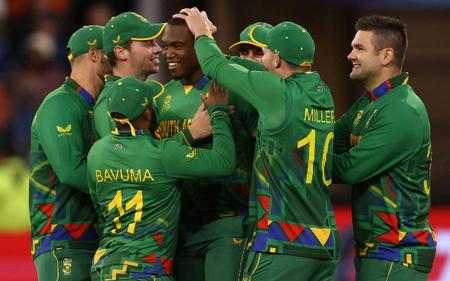 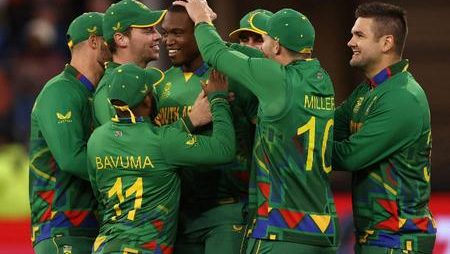 By December 30, CSA requests that SA20 franchisees fill the open spots for Wildcard players. SA20’s first season is schedule to start in January of the following year.

For the first SA20 tournament, Cricket South Africa (CSA) has asked the franchisees to recruit Wildcard players before December 30. However, there is no maximum limit for paying the new player’s fees that has been established.

Meanwhile, it has been discover that the minimum fee should be R175,000. On January 10, 2023, the SA20 competition begins. All six competing teams are own by well-known IPL clubs.

According to reports, each franchisee’s Register Squad for the 2023 Season might be increase to 18 for Wildcard Players

Base on the auction hold in Cape Town on September 19, the first salary cap is set at $2 million. However, everything changed when the CSA decided to implement the Wildcard rule.

According to this law, the wildcard player might be a South African representative. Any unregistered overseas player, or even a player who did not participate in the auction.

“Each Franchisee may increase its Registered Squad for the 2023 Season to 18 Players through the selection and contracting of an additional Player. The Wildcard Player may either be a South African Player or an Overseas Player”

“The Wildcard Player need not have been registered for the Player Auction. Each Franchisee shall accordingly be permitted to have a maximum of 8 Overseas Players in its Registered Squad (if a Wildcard player is taken by the Franchise). The maximum number of Overseas Players (currently 4) on the field of play at any time during any Match remains unchanged (sic),”

When the Wildcard Player rule was implement. The CSA state that no regulators would be engage in the recruitment process. And more importantly, that the players’ wage caps would not be change in any manner.

Meanwhile, the SA20 league will adhere to the same IPL rule of fielding foreign players. According to this regulation, a team’s starting XI for a certain match may have no more than four foreign players.