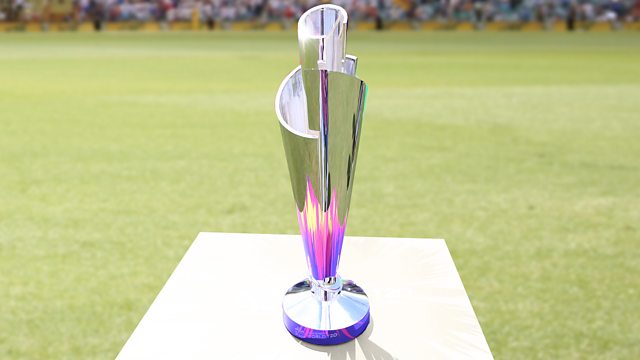 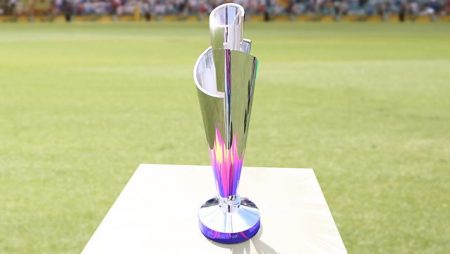 Brazil Women vs USA Women match prediction in ICC Women’s T20 World Cup Americas Qualifier. In the competition opener of the ICC Women’s T20 World Cup. In the Americas Qualifier, Brazil will take on the USA. At The Reforma Athletic Club, Naucalpan, Mexico on October 18. Brazil has been quite dominant in T20I cricket. They have played 10 games and won all of them comfortably. They registered their highest score of 202 runs against Peru. Also, Brazil has some quality batters and bowlers. They can turn the tide in their favor at any point in time.

Moreover, the USA has played eight games in its T20I history. Also, with their first fixture being played on May 17, 2019. They have got mixed results with four wins and four losses. Nadia Grundy holds the highest individual score of 53* against the Netherlands. Their highest team total is 116 runs so far. Uzma Iftikhar holds the best bowling figures for the side with 4/19.

Visit also: CSK clinched their fourth championship title with their thumping 27-run victory over the KKR in IPL 2021