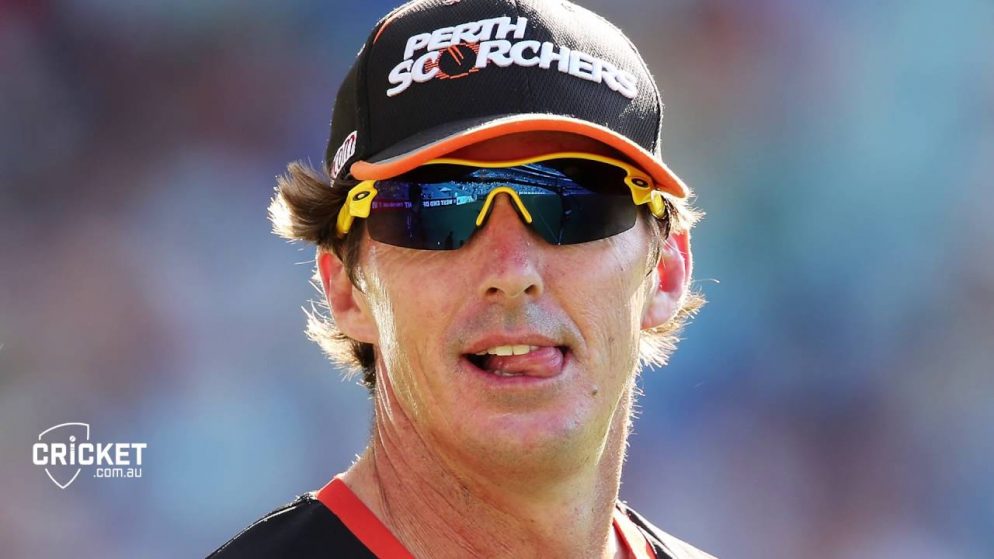 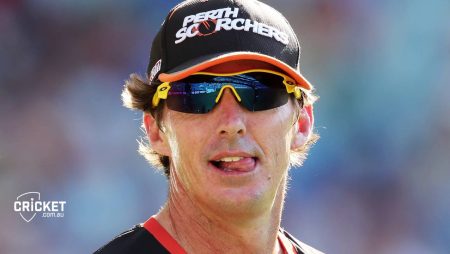 Brad Hogg says “Warner has to get in form” in T20 World Cup 2021. Hogg believes the top-order needs to fire. If Australia wants to progress into the knockout stages of the competition. The usually reliant pair of Finch and David Warner are struggling for form at the moment. Finch is coming off a knee injury. Prior to the New Zealand warm-up game, he last played in the Caribbean. David Warner had a forgettable year after. He lost his playing-XI spot and the captaincy role. Warner had with the Sunrisers Hyderabad. And only able to score a solitary run across both warm-up games as well.

Also, Hogg noted that if the top order does not fire. The unstable Australian middle order will be under pressure right away. While enlisting key players from the Aussie squad on Dasgupta’s YouTube channel.

“For me, the key players would be Warner and Finch at the top. Warner has to get in form because if you don’t get a good start at the top of the order if the openers don’t do the job, you’re on the back foot straightaway. Maxwell at No.4 is an important component. Josh Inglis should come in at No.6, he has got 360 arc shots and could prove to be a difference in the batting unit. Mitchell Starc is the key with the ball. He has to pick up wickets with the new ball and in the death as well,” Hogg said.

Lastly, Brad Hogg admitted that Marcus Stoinis’ fitness is a huge concern. He suffered an injury early into the UAE leg of the 2021 IPL. Hogg is returned back into the Delhi Capitals line-up for Qualifier 2 against KKR in Sharjah. While Steve Smith has appeared awesome flexibility within the UAE. Mitchell Marsh has performed well on slow wickets. He made full utilization of the opportunity and profited himself from promotion to No.3.

Read more: Aakash Chopra on Rassie van der Dussen “No one had an idea where to bowl” in T20 World Cup 2021

Visit also: Salman Butt- “A good headache will start for India with players in the form” in T20 World Cup