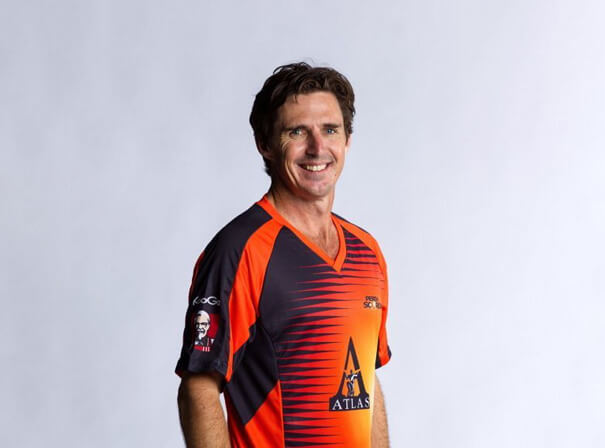 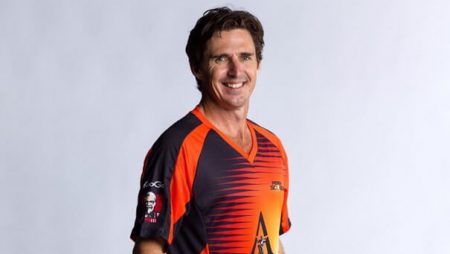 Brad Hogg believes Team India never had a plan B in T20 World Cup 2021. He believes Team India never had a plan B. In their losses against New Zealand and Pakistan. The Men in Blue have tasted defeat in both their group games in the ongoing T20 World Cup. Also, team India is on the verge of a first-round exit. Also, from an ICC event for the first time since 2012. And then a poor approach with the bat led to their undoing against Pakistan and the Kiwis. In a game against the Black Caps that must be won. The Indian hitters were unable to match their aim with their performance. Also, with a total of 110/7, they came up short.

Moreover, Rishabh Pant and Hardik Pandya have struggled. Also, to take the innings by the scruff off the neck. During the middle-overs and Hogg mention that it was disappointing to see Pant and Pandya not backing their natural game.

“Where was that fearless approach, it was a confused approach in the middle when Pant and Hardik were batting. There is a style of cricket that you play and when you don’t stick to that style, it’s disappointing. It seems that India didn’t have a plan or a plan B,” Hogg said.

Meanwhile, India’s success as a batting unit in T20I cricket. Over the past 4 years were built on consistent performances of top-3. The duo of Sharma and Rahul fell cheaply in their first game against Pakistan. After just one poor outing, the Kohli-led management took a huge punt by spotting Ishan Kishan at the top of the order. Also, Kishan was followed by Sharma and Kohli at 3 and 4.

“Lastly, England and West Indies play with their philosophy of attacking. Ind’s philosophy is they rely on the top three to play long and that’s why I was disappointed that they suddenly changed their top order. Someone of Rohit’s caliber, you expect him that he will handle the situation,” Brad Hogg said.

Visit also: Brad Hogg- “It is not the skill level that cost India against NZ, it is the structural changes and the panic” in T20 World Cup 2021