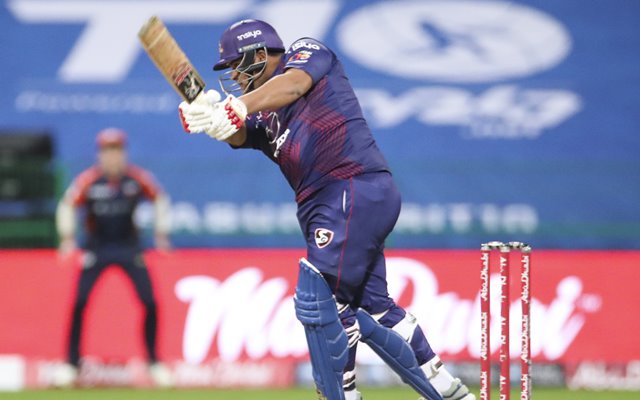 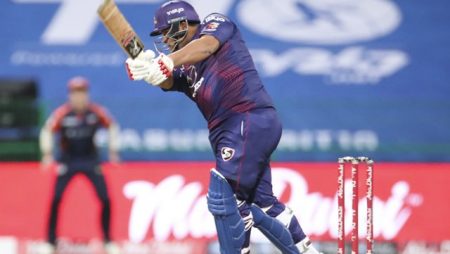 Azam Khan becomes the first Pakistani recruit in the UAE ILT20 tournament. Azam has previously played in the PSL, CPL, and LPL.

Former wicketkeeper-batter Moin Khan’s son Azam Khan has become Pakistan’s first recruit. For the highly anticipated International League T20 in the UAE (ILT20). The Desert Vipers have signed Azam for the inaugural edition of the tournament. The Desert Vipers are own by Lancer Capital, the same company that owns Manchester United, the 13-time Premier League champions.

Meanwhile, Azam is inexperienced, having only play three T20Is for Pakistan. Nonetheless, the 24-year-old has played in a variety of franchise leagues around the world. Islamabad United and Quetta Gladiators in the Pakistan Super League (PSL). Galle Gladiators in the Lanka Premier League (LPL), and Barbados Royals in the Caribbean Premier League are among the franchise teams he has represented (CPL).

The Desert Vipers announced their new signing Azam Khan on their official Twitter account, saying. “Pakistan keeper-batter Azam Khan is an exciting addition to Desert Vipers!” He is one of the best spinners in T20 cricket, averaging 35 with a strike rate of 160 against slower bowlers. – Azam is perfectly suit to attacking the middle overs for the #DesertVipers.

Meanwhile, Indian-owned teams have avoided signing any Pakistani players for fear of repercussions back home due to the ongoing strained political relations between the two countries. The MI Emirates, Abu Dhabi Knight Riders, Sharjah Warriors, Gulf Giants, and Dubai Capitals are the five Indian-own teams in the ILT20.