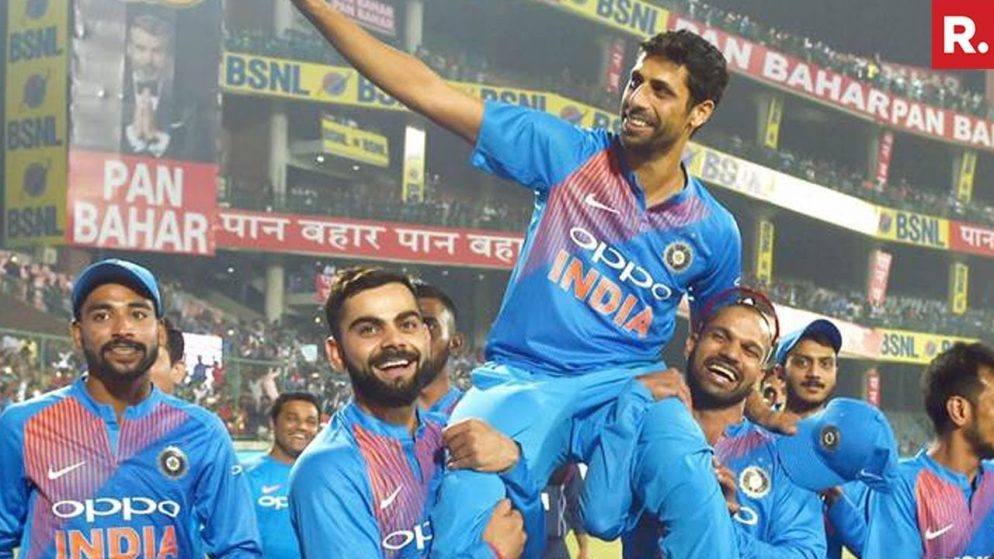 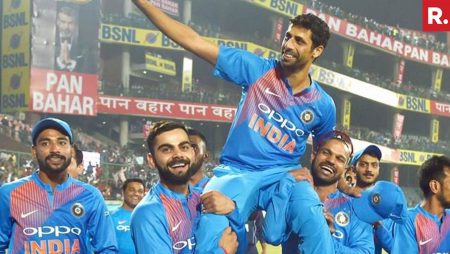 Ashish Nehra says “Virat Kohli alone cannot do everything” in IPL 2021. Nehra believes the Royal Challengers Bangalore have squandered the opportunity. Also, to identify a core group of players over the years. Nehra quote the constant change in their management. It is one of the reasons for their underwhelming performances. Nehra mentioned how barring the likes of Virat Kohli, AB de Villiers, and Yuzvendra Chahal. They are no other player who has been a regular in the Bangalore line-up in recent years. He suggested that the franchise should have focused on building more stars. They had four years to assemble a formidable team.

“Constant changes in team management in recent years did not help Virat Kohli. RCB should have built a core group of players as they had four years with this team. Apart from Virat Kohli, AB de Villiers, and Yuzvendra Chahal, no other player has been a regular fixture in the playing eleven. Virat Kohli alone cannot do everything,” Ashish Nehra said.

Sehwag suggests that Harshal Patel could still be with the Indian team. Also, in UAE for the impending ICC event. He reckons that Nehra is likely to earn his first India call-up soon. And considering his impressive bowling in the IPL 2021.

“It’s been an amazing season for Harshal Patel. However, while he is the leading wicket-taker in the IPL 2021, he is not part of India’s T20 World Cup squad. If not this year, he could make his team India debut next year,” Virender Sehwag said.

Lastly, Harshal Patel is currently the leading wicket-taker this season with 32 scalps from 15 games. Patel has now equaled Dwayne Bravo’s record of most wickets in a single season. Also, in India’s flagship T20 tournament.

Visit also: AB de Villiers recently opened up that he would love to win the IPL trophy in the IPL 2021