Ashish Nehra says “Everyone cannot be a Dhoni, give Pant some time” in IPL 2021 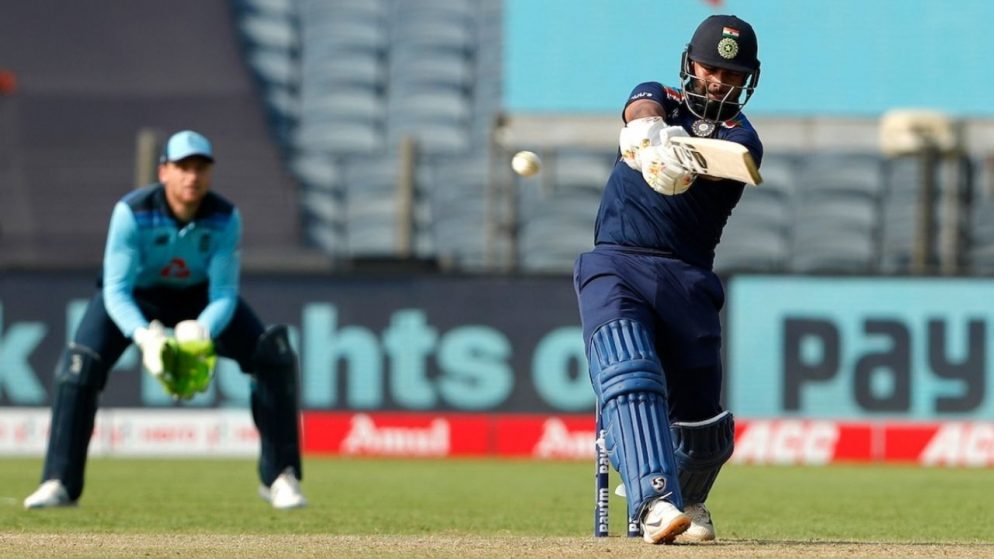 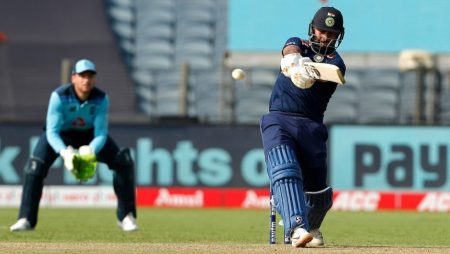 Ashish Nehra says “Everyone cannot be a Dhoni, give Pant some time” in IPL 2021. Nehra suggests that Delhi Capitals should retain Rishabh Pant as captain. Also, for the next Indian Premier League season. Under Pant, DC topped the league stage of IPL 2021 with 20 points. However, they bowed out of the tournament following losses to Chennai Super Kings. As well as in Kolkata Knight Riders in the two qualifiers. Pant’s inexperience as a leader came to the fore. He made a few tactical blunders. But according to Nehra, he was impressed overall and there is no reason to replace him as captain of the franchise.

“Pant should be retained as DC captain for next season. The more he plays, the better he will get. There is no doubt about that. The sooner he learns, the better for him and the franchise. Keeping aside a few tactical mistakes that he made, he was good as a captain. Everyone cannot be an MS Dhoni, who came in and won the T20 World Cup directly in 2007. Give Pant some time to improve,” Ashish Nehra said.

“If you observe DC’s performance under him in the last three games, they lost to RCB in the last over and went down to CSK in another tight contest. Against KKR, they didn’t win but they stayed in the game even though it seemed a lost cause. As a captain, these close games teach you a lot. Hopefully, Pant is retained as DC captain next season because he needs to be given some time to settle in,” Nehra said.

Lastly, Delhi Capitals publish a 135 for 5 while batting first in Qualifier 2 against KKR. Kolkata was cruising at 123 for 1 in the chase before Delhi bowlers engineered a stunning collapse. A six by Rahul Tripathi off the penultimate ball of the match. Also, to ensured KKR’s passage into the final.