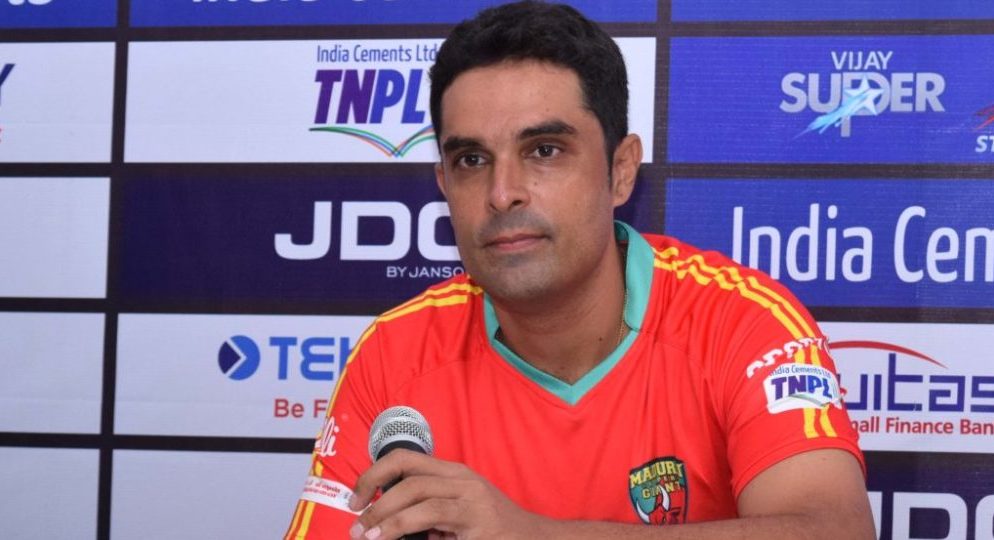 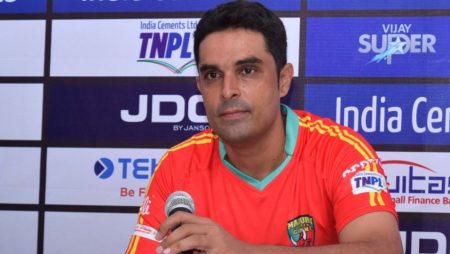 Ashes Test Series: Vidyut Sivaramakrishnan has supported Pat Cummins to excel as Test captain of the Australian Test team. Cummins was appointed as captain following Tim Paine‘s resignation from the post last month. Pat Cummins will lead the team for the first time in the first Ashes Test against England in Brisbane. Also, Cummins became the first bowler since Richie Benaud in 1963 to be appointed as Test captain. Speaking about the decision by Cricket Australia to promote Cummins from his vice-captaincy position. In a SONY-sponsored media event, Vidyut expressed his belief that being a bowler should not limit him. It comes from being a good captain.

“I believe he is a smart cricketer who has played for Australia for a long time, has been in the team for the last ten years, and has been the team’s number one bowler for the last two years, so I don’t see why a bowler cannot be a good captain; Kapil Dev won the World Cup for us, and even Zaheer Khan has led the bowling front beautifully, so that should not be a problem. It’s all about how you read situations and comprehend the game “In response to a question from Sportskeeda, Sivaramakrishnan stated.

Ashes Test Series: Furthermore, Pat Cummins will have a huge challenge on his hands. Cummins ushers himself into a leadership role. Also, his only captaincy experience comes in the form of the domestic one-day cup. Where he had led New South Wales into the finals. Cummins was appointed as co-vice captain along with Travis Head in 2018. He was then promoted to the sole vice-captain role, the very next year.

Ashes Test Series: Lastly, one of the most significant disadvantages is the demanding workload. When it comes to bowlers taking on the job of captain, there are a few things to consider. Vidyut has noticed the same thing and believes that is the only roadblock. He must keep an eye out for. Because the Ashes is a five-match Test series, both teams will need to manage their workloads carefully. Cummins has declared clearly that he will not rest unless absolutely required.

Visit also: Ajaz Patel scripted history with a 10-wicket haul in an innings in the second Test against India