Ashes Test Series: Geoffrey Boycott says “Now would be a good time for him to step up” 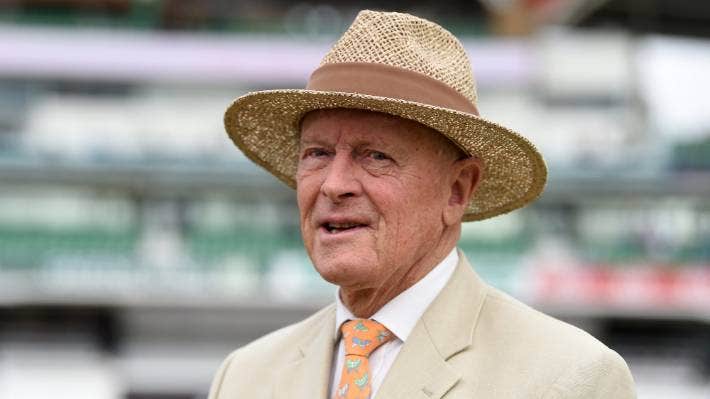 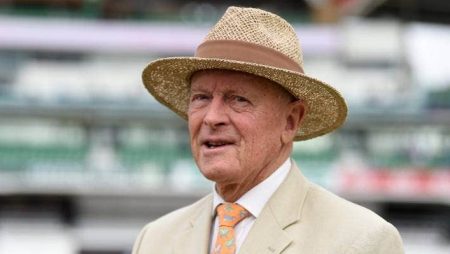 Ashes Test Series: In the Ashes series, Geoffrey Boycott has emphasized the importance of Jos Buttler making an impression with the bat. Boycott further pointed out that batting in Test and one-day cricket is significantly different. Then he senses Buttler is under strain. Jos Buttler will play in his first Ashes series away from home. It will almost certainly take the gloves as well. In limited-overs cricket, the keeper-batsman hasn’t had the same impact as he has in the whites for England. Buttler has only reached 30 once in his last seven Test innings.

In a column for The Telegraph, Geoffrey Boycott addressed Buttler’s mediocre performance with the bat in the Ashes. Stating that the 31-year-old has an opportunity to prove his red-ball credentials.

Ashes Test Series: “Jos Buttler hasn’t done anything of note in Ashes Tests in England – he’s played 10 and is averaging only 20.5. And he hasn’t played a Test match in Australia either. I realize it’s fun smashing it around in one-day cricket with no pressure or criticism if you get out. Ashes matches are different. They’re meaningful. There’s pressure and expectation and millions who care. So now would be a good time for him to step up better than he has done,” Geoffrey Boycott said.

Ashes Test Series: Furthermore, the Lancashire-born batsman stated that he plans to imitate Rishabh Pant’s batting style in Australia. Geoffrey Boycott further said that England’s captain Joe Root is the only batsman in the team who averages over 40 runs in each innings. Then he’ll have to put up high numbers in the upcoming series. Also, he expressed concerns about how Rory Burns and Haseeb Hameed will fare in Australia. Boycott complained about their lack of exposure to the conditions and game time. Before facing a quality bowling attack.

“I can’t imagine anything more challenging for England’s openers Rory Burns and Haseeb Hameed than facing the world’s top seam attack without having had any meaningful preparation due to rain. With perfect planning, combating the attack would be difficult. These two haven’t batted in a first-class match in nearly three months, and neither has ever played in Australia to get used to the increased pace and bounce,” Geoffrey Boycott said.

Read more: IND vs NZ 2021: Tom Latham says “It was an incredible experience to be a part of this test”