Ashes Test Series: Geoffrey Boycott says “In an hour and a half, he’ll have them bowled out” 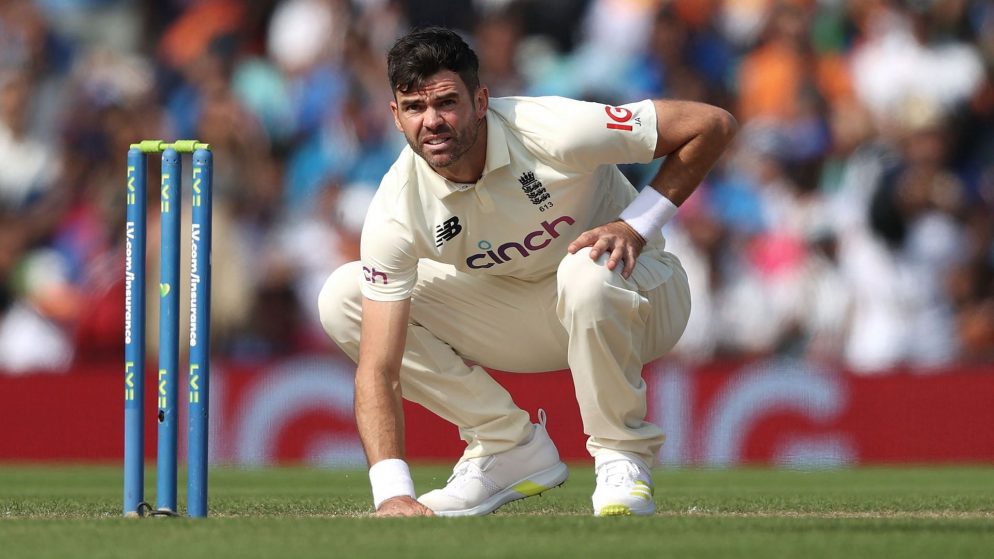 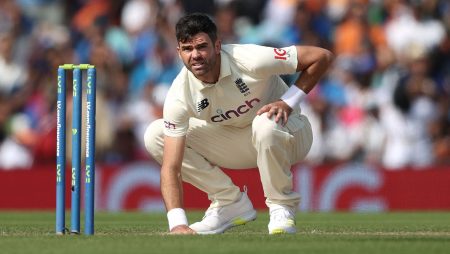 Ashes Test Series: Geoffrey Boycott claims James Anderson can inflict massive damage on Australia. If Anderson gets to bowl during nighttime in the pink-ball Test during the Ashes. In the latest season of the Ashes will start with the 1st Test at the Gabba in Brisbane. While the second match of the series will be a day/night encounter at the Adelaide Oval. Which is able to be played from December 16 to 20. The Barmy Army is getting ready for the Ashes. According to Geoffrey, England could acquire an advantage over Australia. If they can get Anderson to bowl at the appropriate time, they’ll be in good condition.

“Whoever gets the pink ball… it moves around a bit more, and certainly does when nighttime comes – it’s a day/night Test. If you can maneuver the game so that Anderson can bowl at night, he’ll bowl them out in an hour and a half. He’ll be unplayable,” Geoffrey Boycott said.

Ashes Test Series: Australia is yet to lose a pink-ball Test at home. The last time they played a day/night encounter in Adelaide. They rolled over India for 36 in the second innings and won the Test by eight wickets. The upcoming Ashes will also mark experienced Ben Stokes’s return to international cricket. After a mental health break. Also, Stokes skipped the home series against India as well as the T20 World Cup in the UAE.

Ashes Test Series: “Ben Stokes is the crucial factor. Not because he is a great player – he is. As a batsman, who can bowl a bit and catch, his enthusiasm is infectious. He adds balance to the team,” Boycott said.

Lastly, the 81-year-old offered advice to the England team. And advising bowlers to keep pressure with tight lines. Also, batters spend time out in the middle.

“(For bowlers) Create pressure. Australians like to score. Because they play on good pitches, they are used to scoring runs and not being tied down. You’ve got to tie them down. (For batters) You must concentrate. You’ve got to have tunnel vision. Focus on the bowling only. Patience, concentration, and, above all, stay in. You can’t make runs in the pavilion,” Boycott said.

Read more: India vs New Zealand: Tom Latham says “It was an incredible experience to be a part of this test”