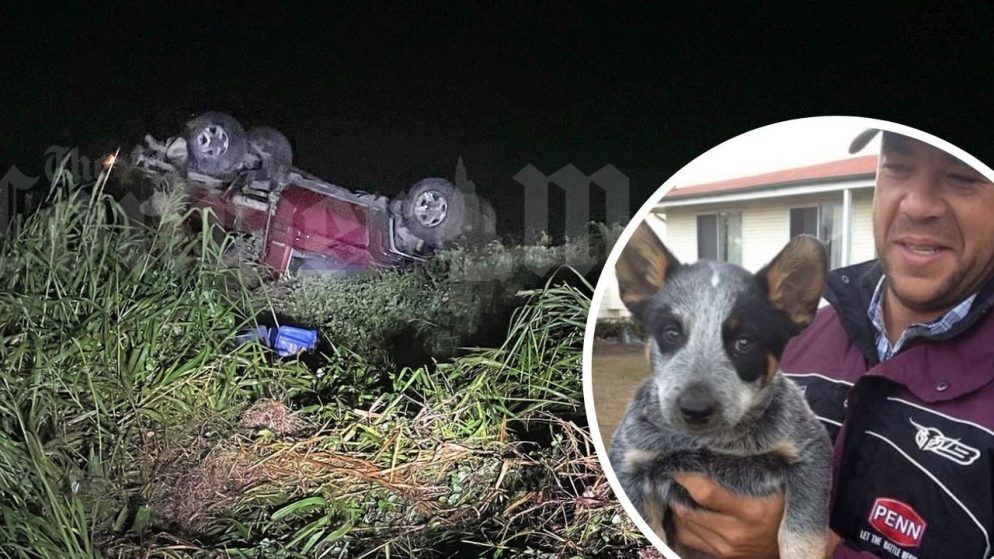 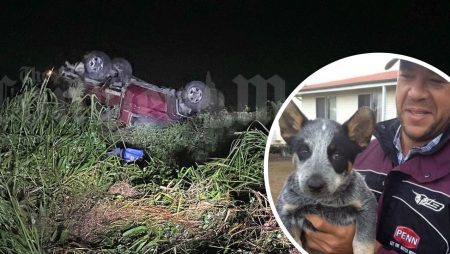 Andrew Symonds’ dog survived a fatal car accident and refused to leave his body. A witness of the incident revealed that her partner tried to revive the talismanic cricketer but Symonds had died on the spot.

According to the latest news, Andrew Symonds’ dogs survived the fatal car accident, and one of them refused to leave the former cricketer’s body. Notably, the former Australian all-rounder died on Sunday (May 15) after his car crashed on the outskirts of Townsville, Queensland. As the police investigation continues, more information about the incident is becoming available.

According to a witness, her partner attempted to revive the talismanic cricketer, but he died on the spot. She also revealed that two of Symonds’ dogs were in the car with him and that both survived. However, the death of their master left them heartbroken because one of the dogs was unwilling to leave Symonds’ body.

Also Visit: Match 64: IPL 2022, PBKS vs DC  Prediction for the Match – Who will win the IPL Match Between PBKS and DC?

Andrew Symonds died on the spot.

“When we arrived, there was an upside-down car with a man inside.” One of them (the dog) was extremely sensitive and refused to leave him. “It would just growl at you every time we tried to move him or get close to him,” a witness told Australia’s Courier Mail.

With Symonds being one of Australia’s most celebrated all-rounders, the news of his death shocked the entire cricket world. As fans and cricket stars paid tribute to the ‘larger-than-life’ personality, condolences poured in from all directions. For the uninitiated, Symonds was an important member of Australia’s team in the first decade of the twenty-first century.

He delivered several devastating blows and led Australia to numerous memorable victories. Symonds even played a key role in Australia’s World Cup triumphs in 2003 and 2007.

Also Read: “It’s a do-or-die situation for us.” says DC spinner Kuldeep Yadav ahead of the PBKS clash.