Alyssa Healy says “His support has been amazing” on Mitchell Starc 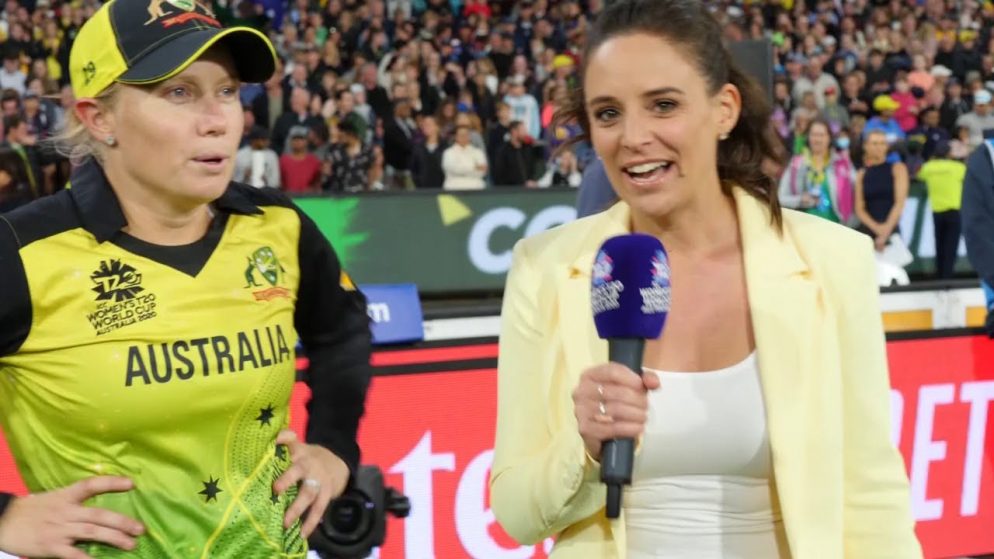 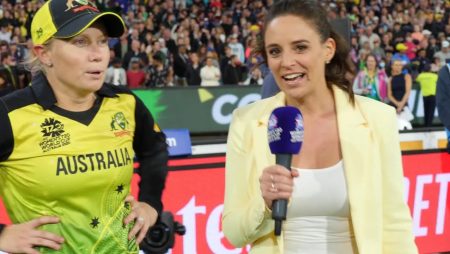 “It’s very nice to have him here,” said Healy. “I am really happy to be involved in a group like this that’s so welcoming of everybody into our squad. Mitch has come in and just become a part of the team. He was a part of the team session yesterday and then running with the girls the day before. So, he’s fitting in, catching the girls whenever he can, and helping out,” continued Healy.

“I am obviously grateful that he’s here. He has sacrificed some of his training to be here and did four weeks of quarantine in the last five weeks. His support has been amazing, and the girls are enjoying with him around too,” Healy said.

Australian cricket’s star couple decided to be together. During Healy’s international assignment. Against the visiting Indian women’s team. Mitchell was coming off a fortnight’s quarantine in Adelaide. After returning from Australia’s white-ball tours of the West Indies. He entered another quarantine with his wife Alyssa Healy. He lost his father in February this year. Moreover, the Australian men’s team hasn’t done well across formats this year. Next month, he will soon enter another bubble. Also, the men’s team for the T20 World Cup.

Lastly, Starc became the fastest to reach 2,000 runs. Also, in terms of balls faced in women’s ODIs. She reached the milestone of 1954 balls. Nat Sciver and Meg Lanning were the previous quickest to the mark.