Ajinkya Rahane of KKR has been ruled out of the rest of the IPL 2022 season due to injury. 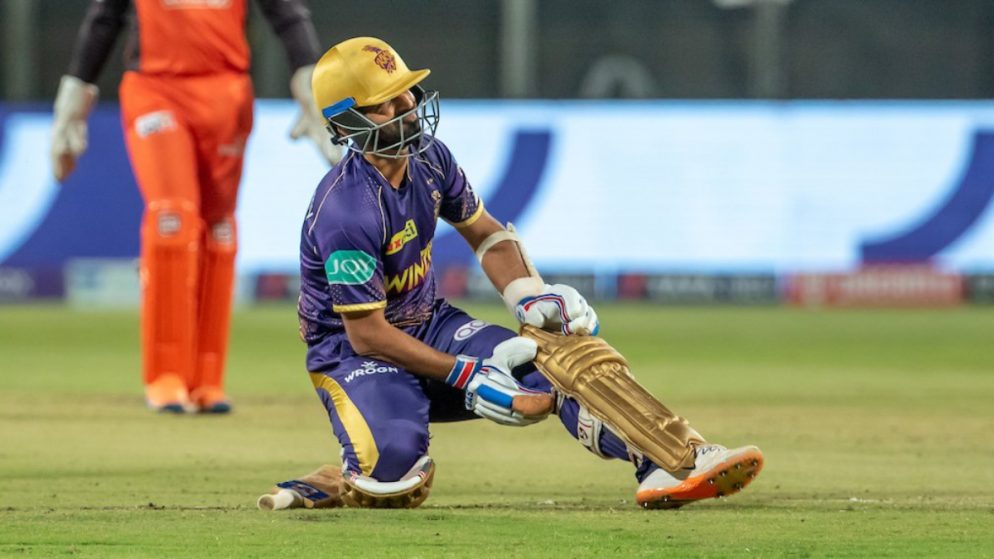 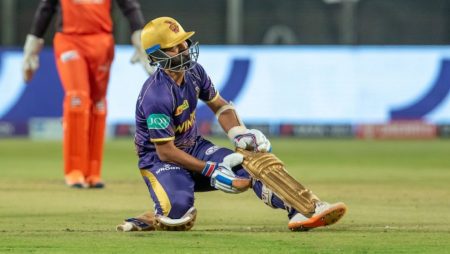 Rahane, the opening batter for the Kolkata Knight Riders (KKR), was ruled out of the rest of the Indian Premier League (IPL) 2022 on Tuesday due to a hamstring injury, the franchise announced on Twitter. Rahane sustained the injury during KKR’s previous match on Saturday against SunRisers Hyderabad at the Maharashtra Cricket Association Stadium in Pune.]

Also Read: WBBL: Charlotte Edwards has been appointed as the new head coach of the Sydney Sixers.

Ajinkya Rahane ruled out of the rest of the IPL 2022 season due to Hamstring injury.

“Official announcement: Ajinkya Rahane is going to miss the remaining games of #IPL2022 due to a hamstring injury. Wish you a speedy recovery, The Knights camp will miss you,” KKR tweeted.

Rahane sustained the injury while batting in the game against SunRisers and did not return to the field. The right-handed batsman scored 28 runs off 24 balls against SunRisers, including three sixes.

Rahane appeared in seven KKR games this season, scoring 133 runs at an average of 19. This season, his best score is 44.

Rahane was purchased by KKR in a mega auction in Bengaluru in February for Rs 1 crore.

With 12 points from 13 games, KKR is currently sixth in the points table. The team will next face the Lucknow Super Giants.