Aiden Markram as a substitute of Dawid Malan at Punjab Kings for Indian Premier League: IPL 2021 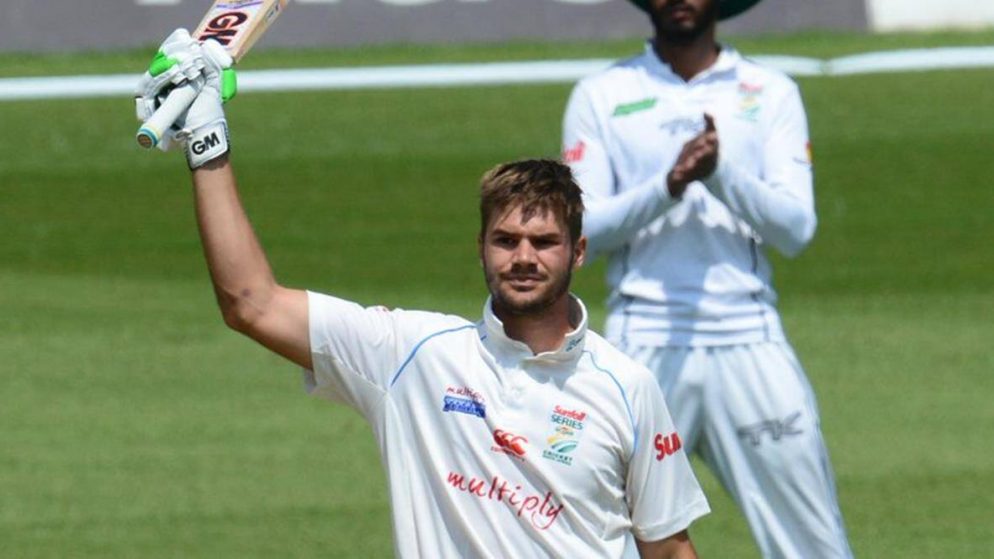 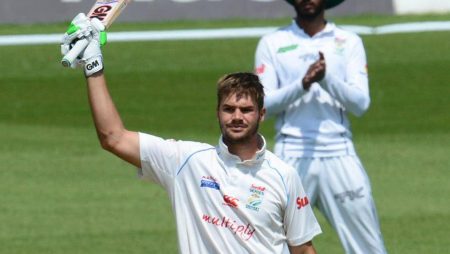 Dawid Malan was part of the Test series between India and England. He has pulled out of the Indian Premier League season. Also, to spend some time with his family before this year’s Ashes. Malan is also the ICC’s top-ranked T20I batsman. He played just one game in the first half of the competition and scoring a run-a-ball 26 against the DC.

Aiden Markram has often been praised as a potential South African captain. He played over 83 internationals for the Proteas. Also, scoring over 3000 runs across all formats. Markram is equally expert against pace and spin and holds almost every cricketing shot. His cover drives can match Virat Kohli’s, while his square cuts are among the crunchiest in the world.

Markram’s maiden IPL call-up has come hot on the heels of South Africa. Moreover, a series win over West Indies. He was the third-highest run-scorer within the series. He has played 13 T20Is for South Africa, amassing 405 runs. At an average of just under 34 and a strike rate of exactly 150. Also featured in 57 T20 games in the domestic arena. In addition, scoring over 1400 runs in a strike rate of 128.24.

Read more: RCB’s Devdutt Padikkal says “It took me some time to settle in there” on the IPL 2021