After Pakistan’s T20I loss to Australia, an ex-captain slams the players. 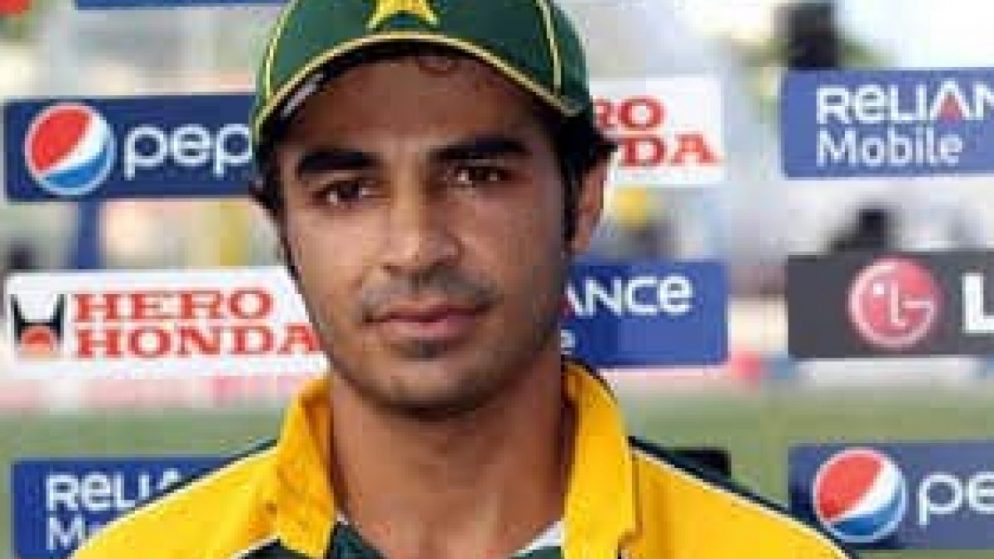 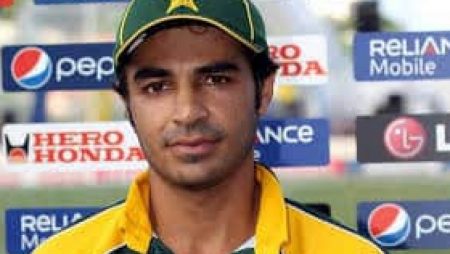 After Pakistan’s T20I loss to Australia, an ex-captain slams the players. Salman Butt was unimpressed with his team’s batting after they were defeated by Australia in a one-off T20I on Tuesday at the Gaddafi Stadium in Lahore.

Former Pakistan captain Salman Butt was unimpressed with the team’s batting after the team was defeated by Australia in a one-off T20I on Tuesday at the Gaddafi Stadium in Lahore. After skipper Babar Azam got Pakistan off to a good start, the middle-order batters fell short of taking the team to a big total. Butt believes that Pakistan lacks players who can provide middle-order stability, claiming that the players do not know how to craft their innings to meet the needs of the team.

“The pace of development is slow. These players perform well in the PSL, but they are unable to adapt to the demands of international cricket. After losing wickets, you’ll need some stability. Boundaries are much larger (in Pakistan for international cricket) than in the PSL. You can’t always score runs with big hits; you also need to score runs in the gaps. These players have no idea how to construct innings “Butt stated this in a video posted to his YouTube channel.

Salman Butt on PAK T20I loss to AUS: Some Players have yet to cement their place on the team.

“Nobody has made a name for themselves among this group of 5-6 players. When you look at them, you can see that they have a lot of experience but have yet to establish themselves (in the middle-order). This is why Shoaib Malik is returning to the team. He is a seasoned player who understands how to construct innings “He continued.

Pakistan will now have to wait until June for their next international match.

The West Indies will visit Pakistan for three One-Day Internationals (ODIs), which will be played at the Rawalpindi Cricket Stadium.